Lately, we had a little chat with contemporary Russian/Italian artist Alexandre Valetto (1996). Currently based in Tallinn he caught our eye with his refreshing approach to sculpture and installations. We also stumbled upon one of his writings that reflected a very similar path to ours – the path of learning to see the beauty in everything:

“The philosophy of a city poured into stone. The characterless architecture of zero forms becomes simple, faceless, soulless architecture. The architecture created by the avant-garde that became international and could be found anywhere – in every country, and in every environment. The geometry of grey with the four elements: constructivism, functionalism, rationalism, and brutalism that affected me and the way I saw the world. The straight lines of the city suffocated me. They created an anger that became an addiction that turned into adoration.” – Valetto 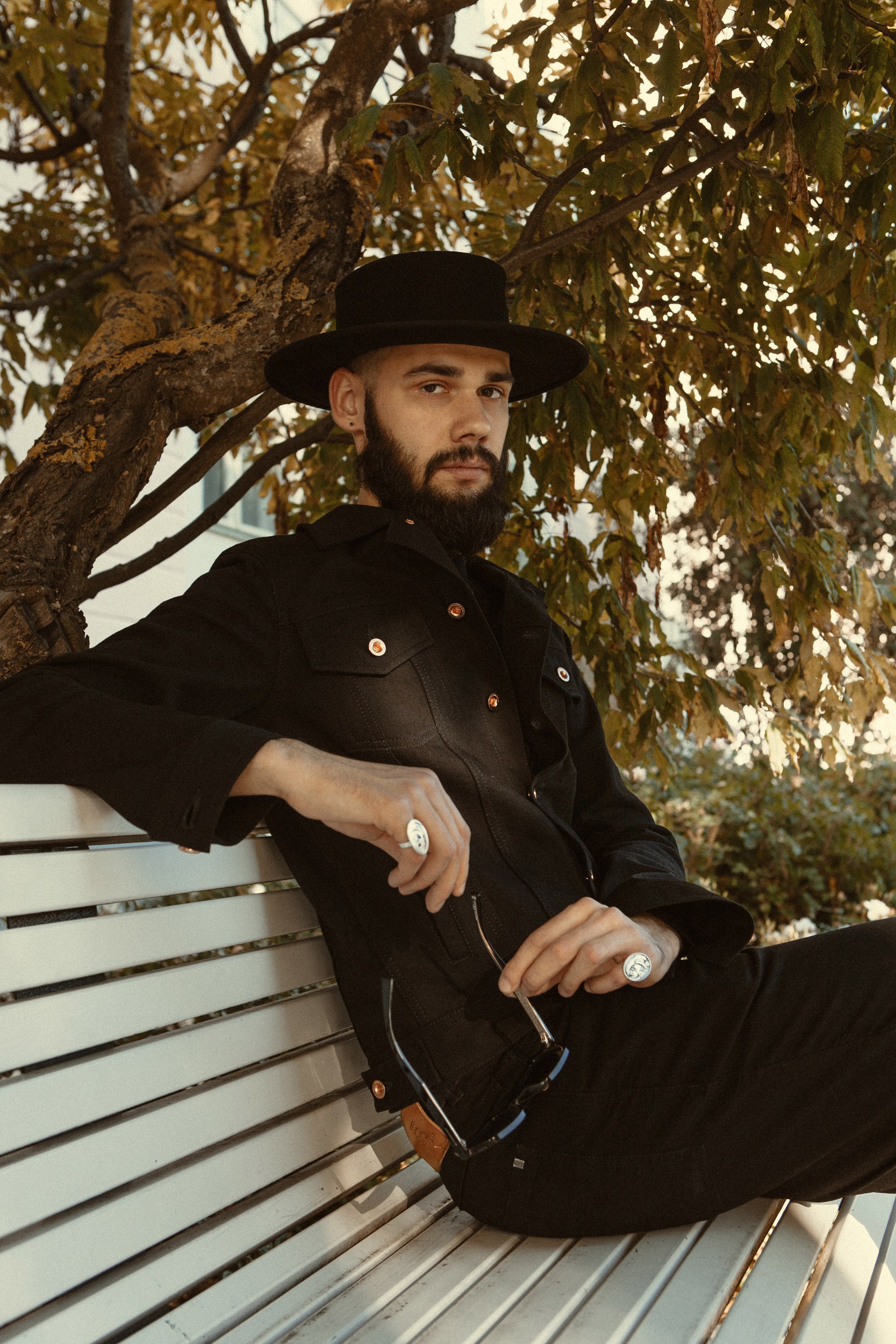 Valetto, you’re the mysterious artist on the streets of Tallinn – would you share a bit about your background?

“Well, I received access to the internet when I was seven years old. From then I started to understand that I should keep my private data safe otherwise there will be massive consequences that would lead to irreversible outcomes.” 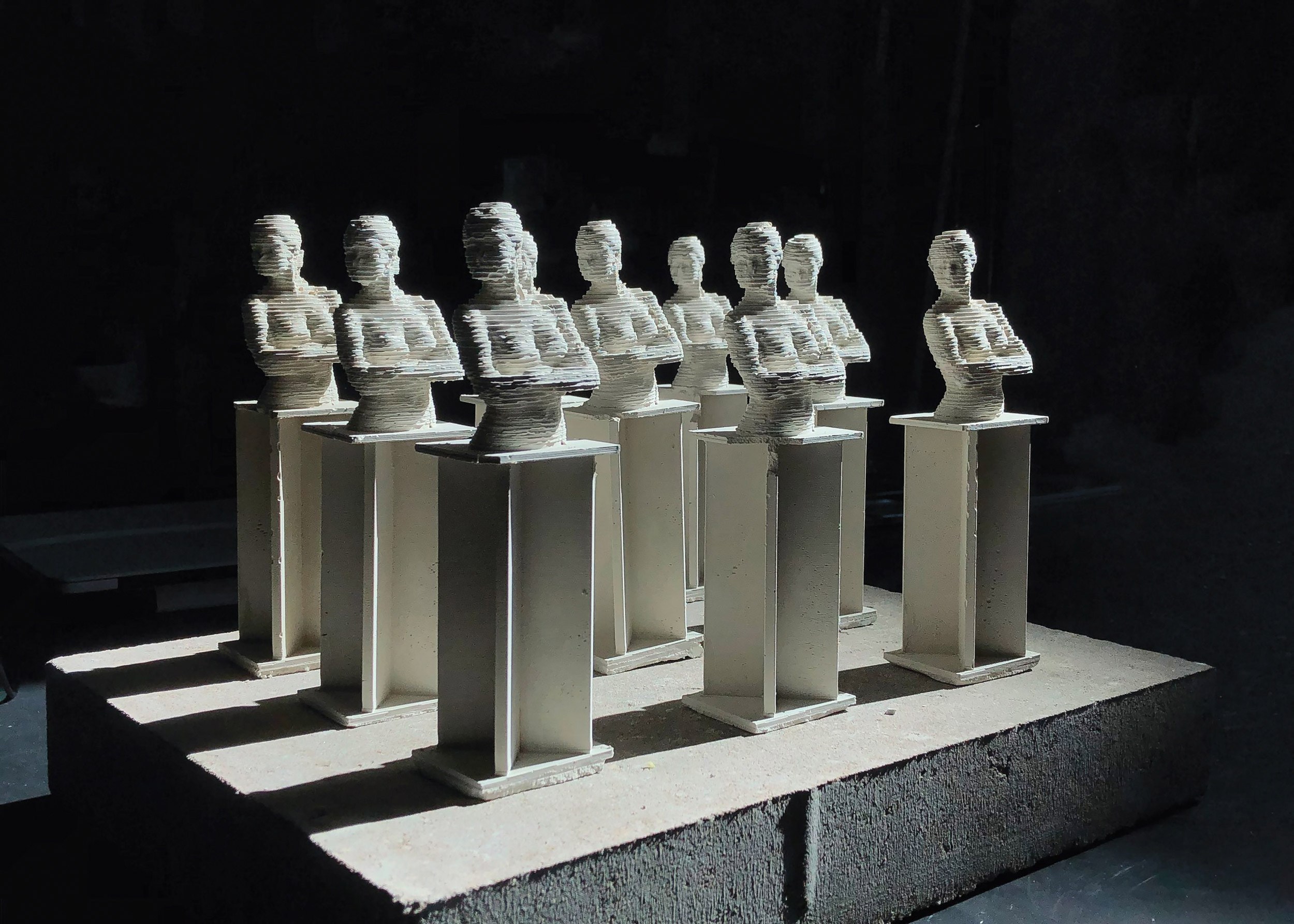 Alright. When did you realize that aesthetics is your path?

“Aesthetics sound really nice! Appreciate it a lot. But things here are much more simple. Since I’m just a grown-up child who is dreaming and twisting fantasies in his head every single minute, I transform them into ideas. After filtering ideas, it’s time for materializing thoughts into drawings, paintings, graphics, sculpture, jewelry, or installations. I hope one day I will be able to work with engineers to build a machine or sort of a well-designed, fully functional vehicle. And to have that opportunity I have to know their language. “ 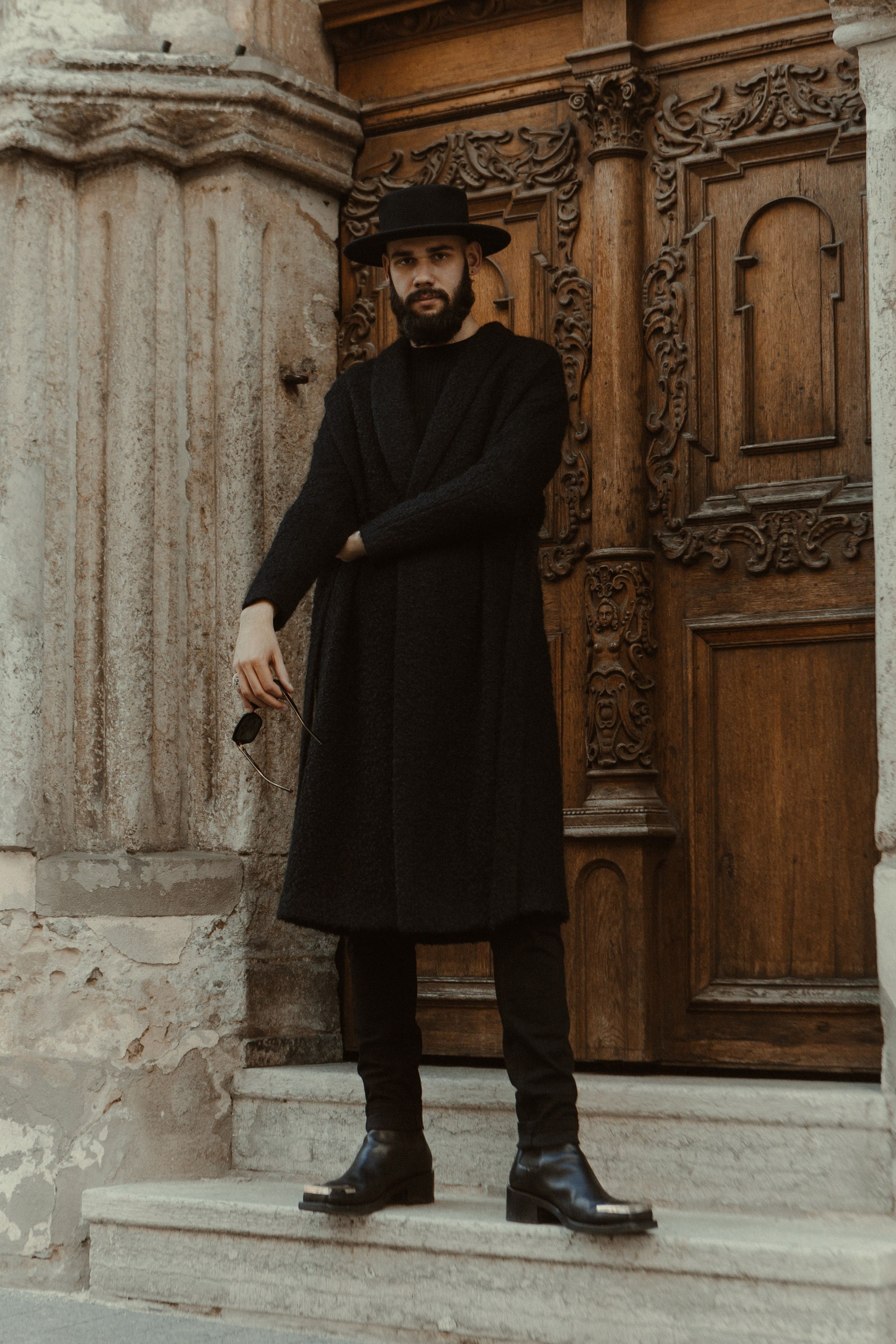 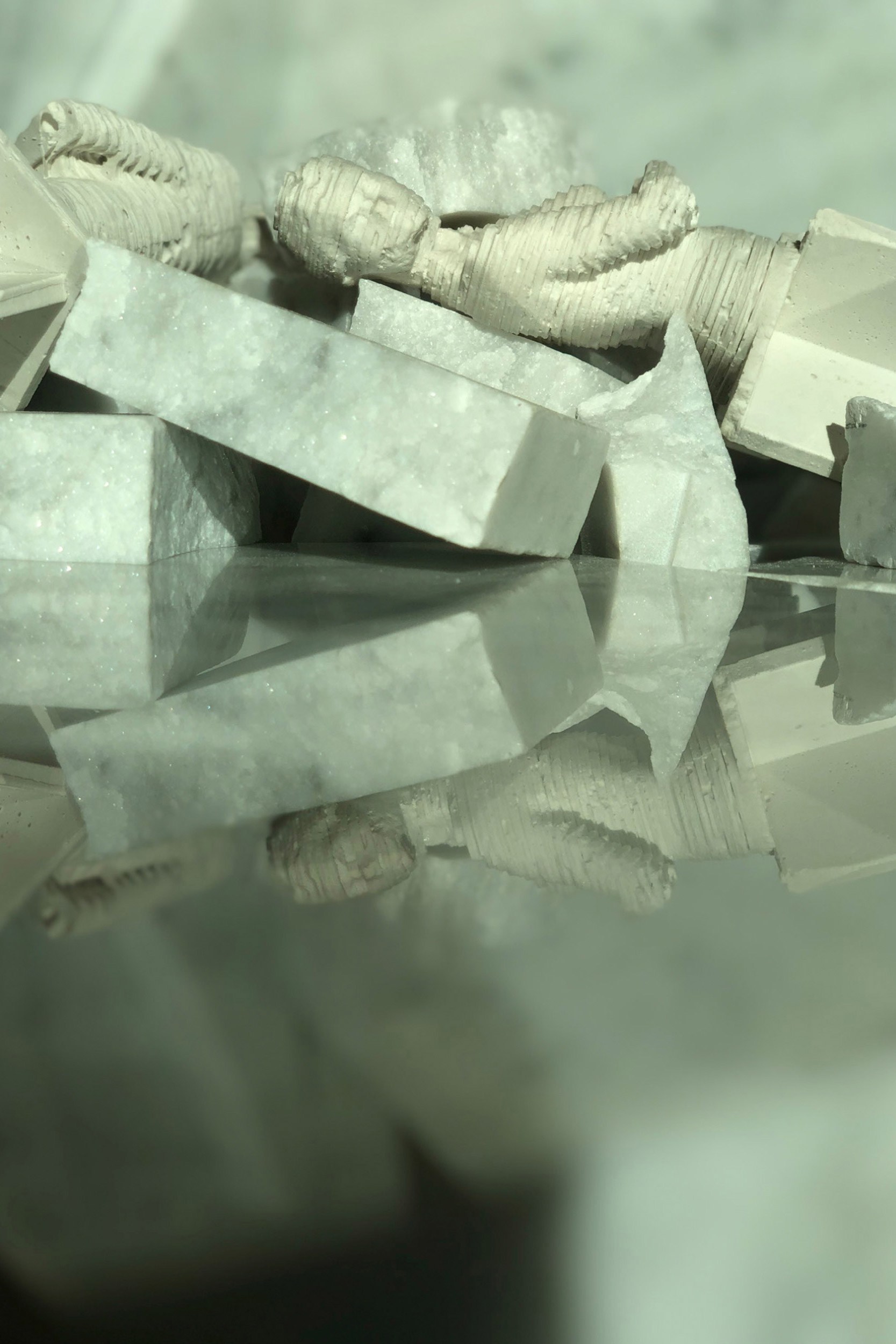 “My imaginary friends lol. For example, I have read all the works of Tolstoi and a few books about his life. So I have built up his persona in my head, and he inspires me a lot. Often I’m asking myself “What Leo would think of that idea or how would he express that feeling?” etc.”

That’s cool! My grandfather was born in 1910 when the country was still under Imperial Russia and Leo Tolstoy was one of his dearest role models as well. I’m still hearing my grandmother quote him: “If you want to be happy, be.” We even have a little porcelain bust of Tolstoy in the GUILD store. The wisdom and humbleness of this noble count inspired many – even Mahatma Gandhi! 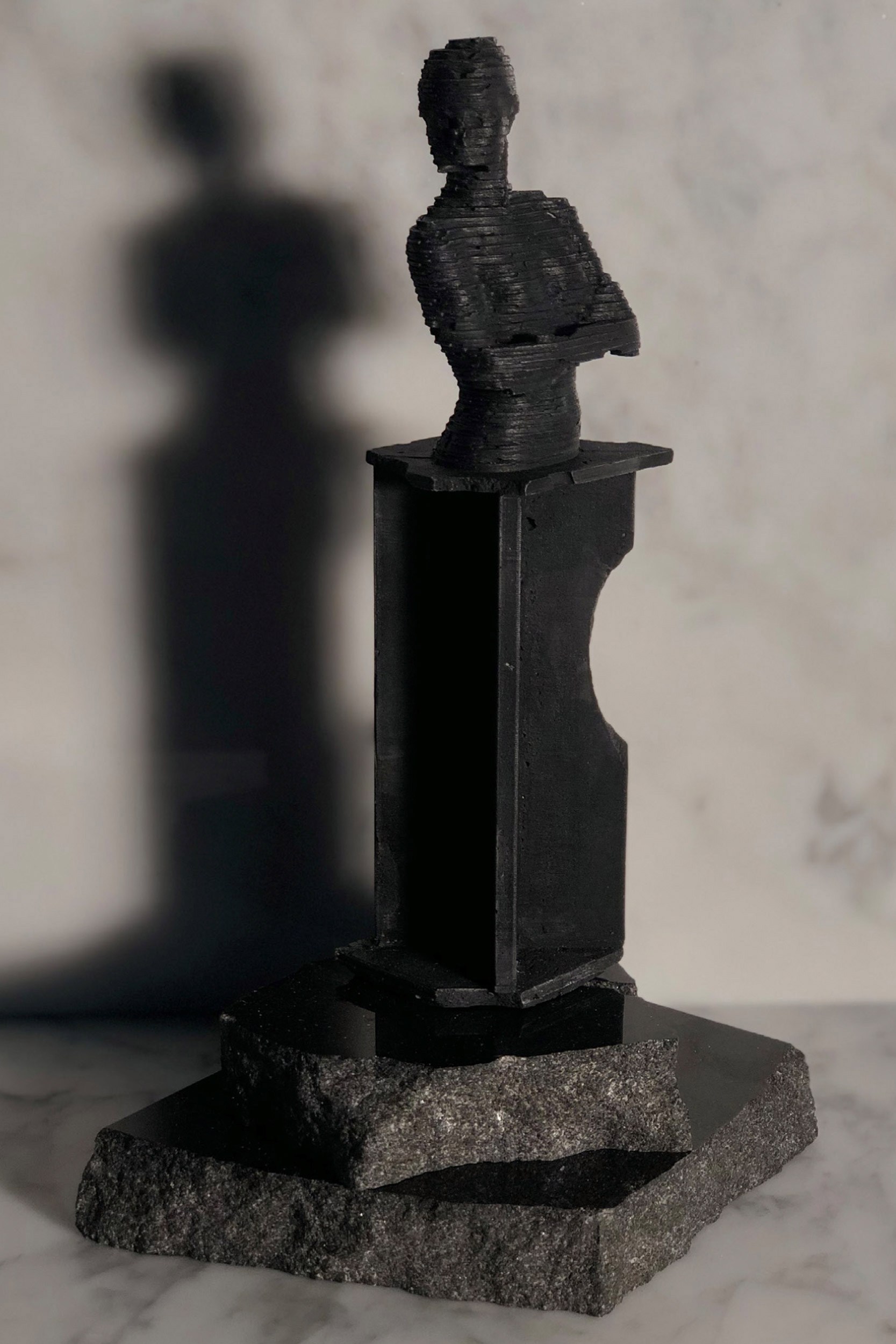 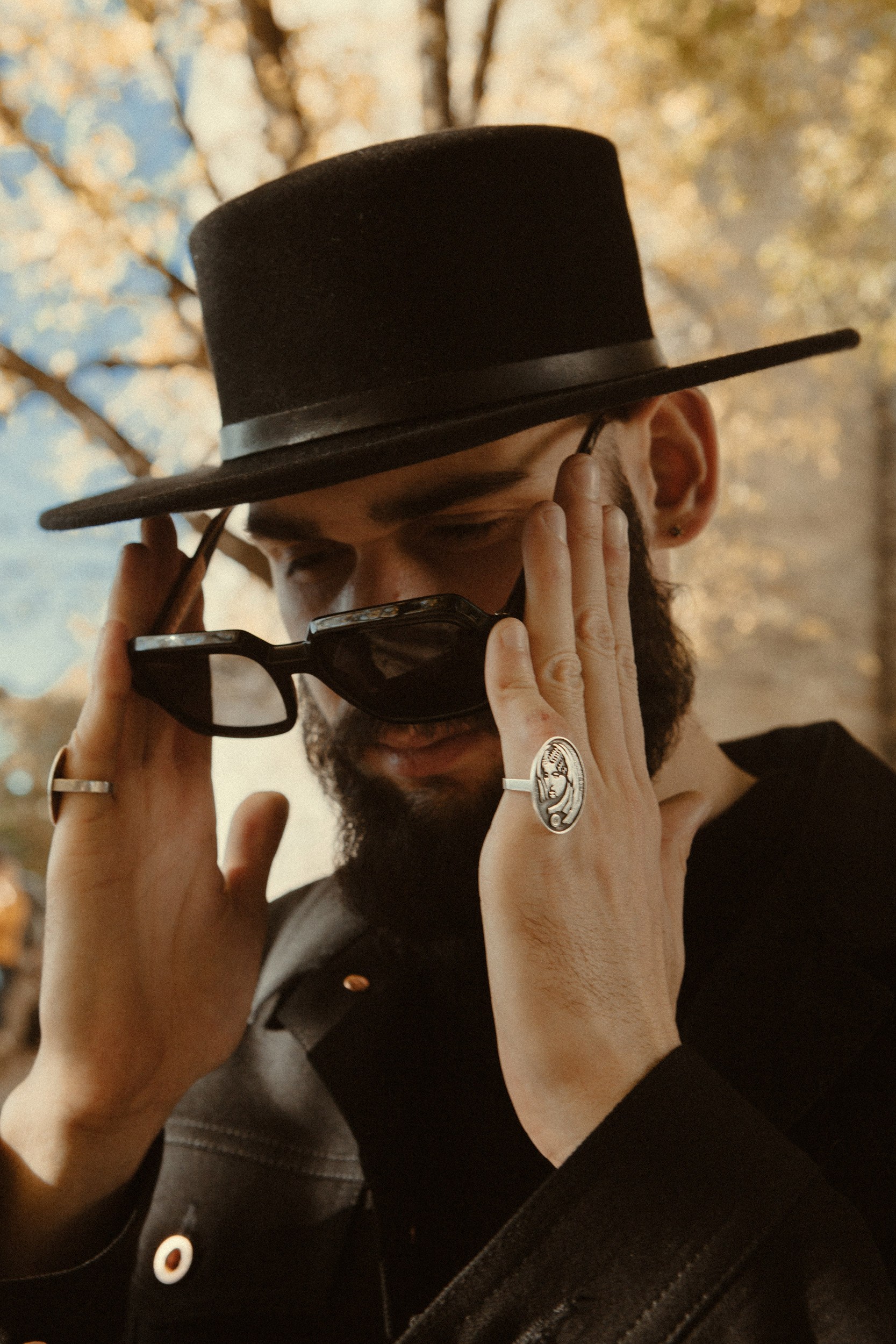 But tell us about your main ways of expression? We’ve seen your incredible installations but there are rumors you’re into so much more!?

“Yes, more is coming. It is so hard to make things on my own. But finally, I have got lucky. A strong and independent partner came into my life. Plus, I finally found my comrades and we are about to go big and discreet. Personal Space.” 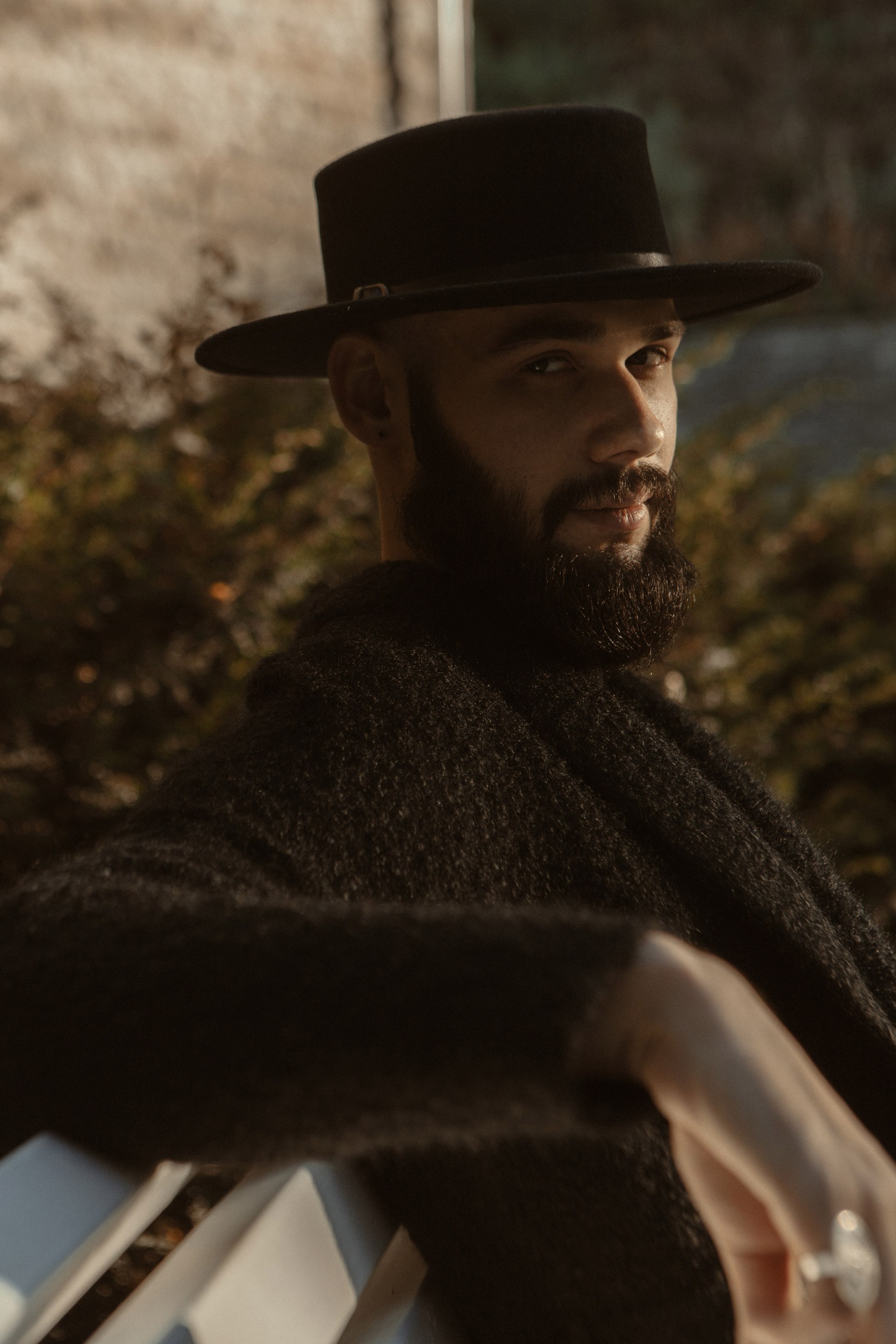 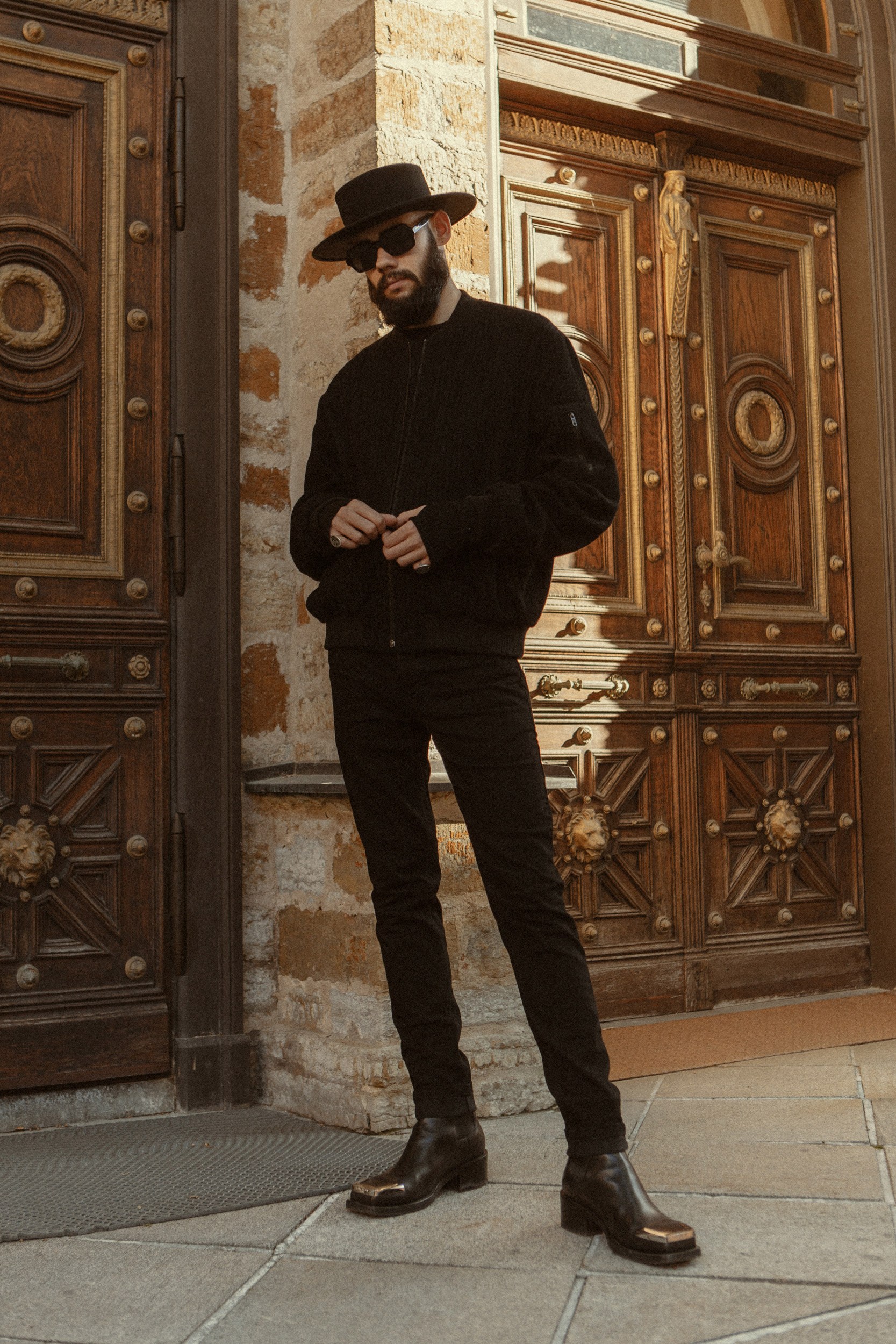 You’ve seen a lot and lived in many different countries – what good would you bring from your travels to make Tallinn a better place? If there are three things you could change, what would it be?

“I won’t be eloquent on that one. First of all, it would be right to have a strong and stable art market. It is not as bad as it was 10 years ago in Estonia. Citizens started to consume and buy art pieces from locals.” 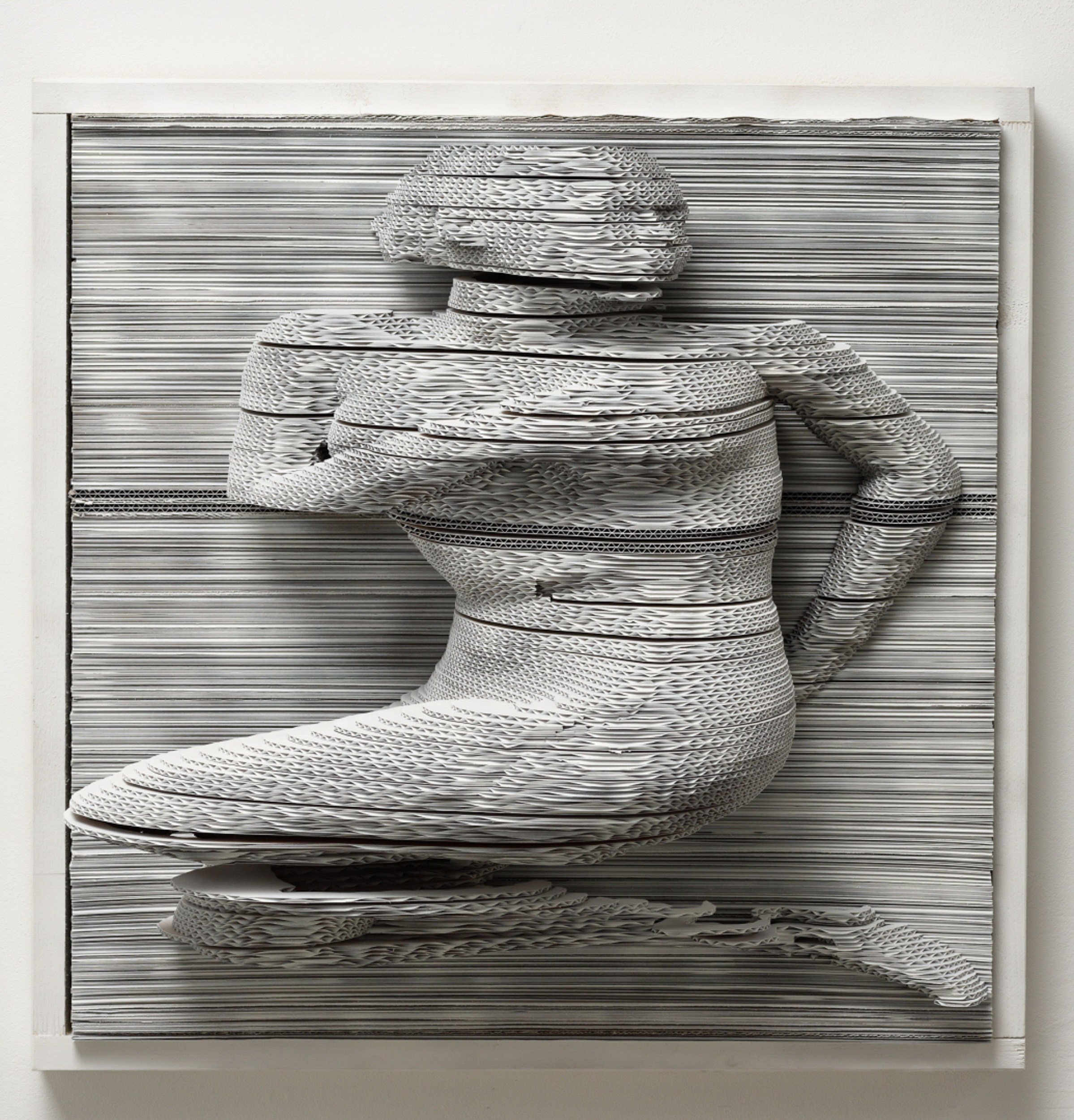 “The second thing that disturbs me is the fact that the government is not looking after pensioners. They look abandoned, lonely and bored. Maybe it is just the heritage from Soviet times. Anyways, I can’t blame anyone, because I don’t have my solution to make them feel better. I’m just comparing local pensioners with those that I’ve seen in Italy, Austria or Belgium.

Last but not least is the bidet. Why is there no bidet in Estonia?
”

I couldn’t agree with you more! I’ve traveled quite a lot as well and the dignity of our elderly has been deprived. It’s a shame. I remember living in Paris for the first time when I was 17. Every day I fell in love with the style of the elderly – and I’m not talking about just the looks. The way they dressed, walked, enjoyed their cafe noir and cigarettes on the corner of a street cafe… I remember promising myself: “This is the goal – to have dignity and style until the very end”. But here, it seems not to be even a matter of choice in most cases. 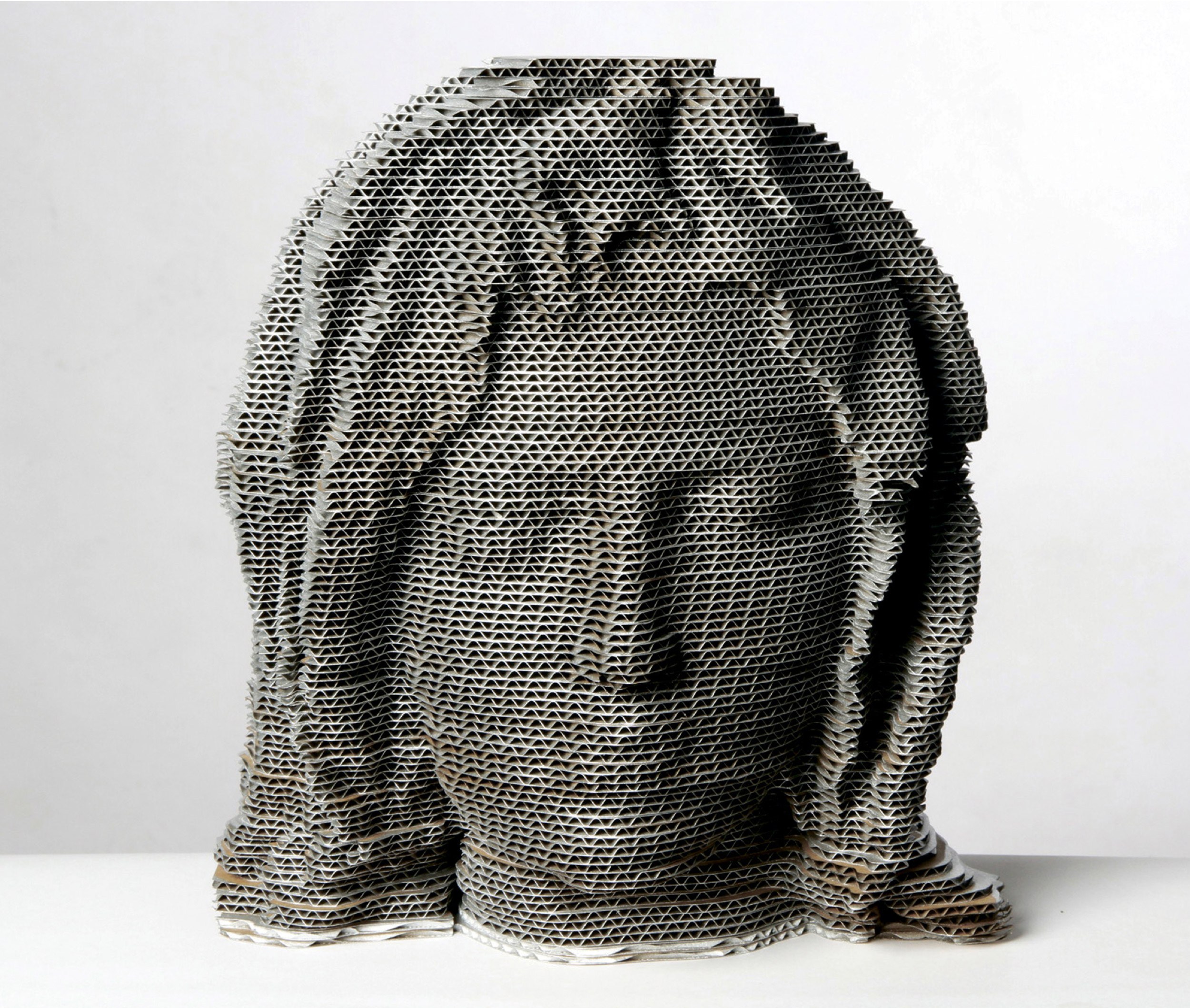 But you also have a very distinctive style – what has influenced you in creating this very unique look of yours?

“Video games mostly. MMORPGs like World of Warcraft or Runescape lol. It’s hard to get a unique look there. You have to hustle a lot to get an epic look.” 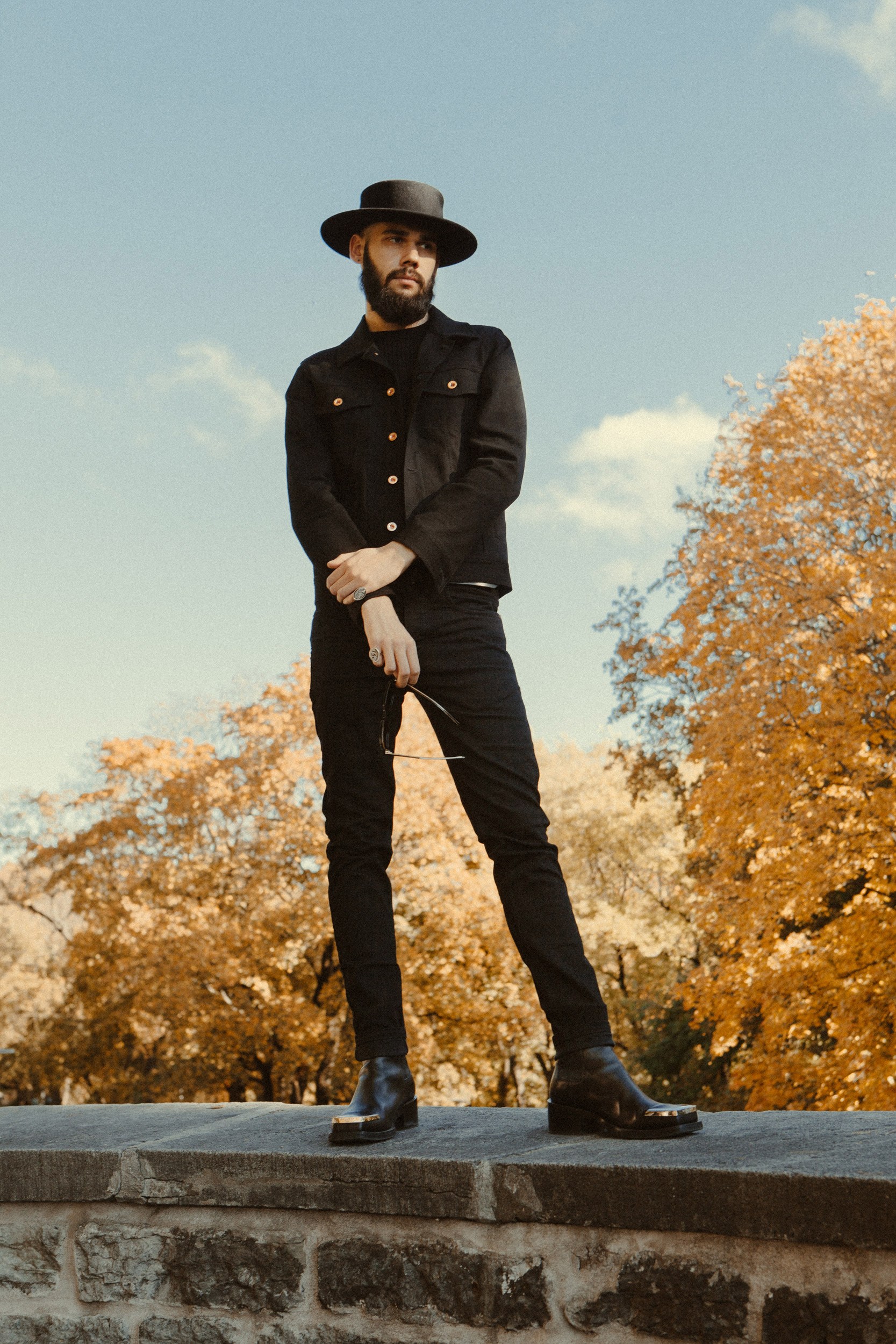 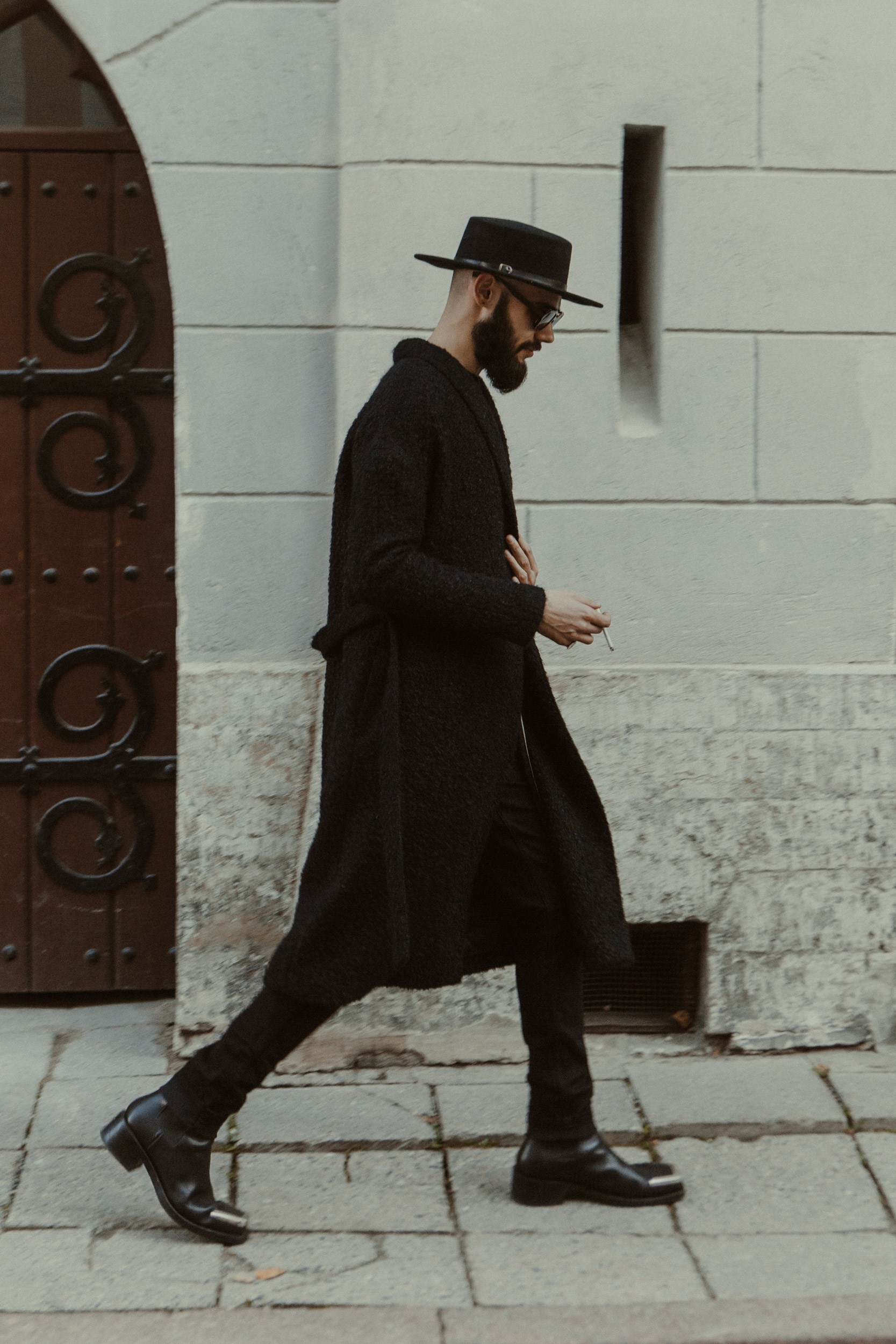