“You are my desired landscape, with much yet to explore.”

Without doubt one of the most magical stores in Tallinn is hidden in an ancient courtyard on the hill of Toompea. For us, it’s the wondrous place where everything once started. We had already launched the brand yet we had no store nor office. We weren’t really even looking for one but the day these little rooms needed new friends, we happened to be around. And we loved it, right away! 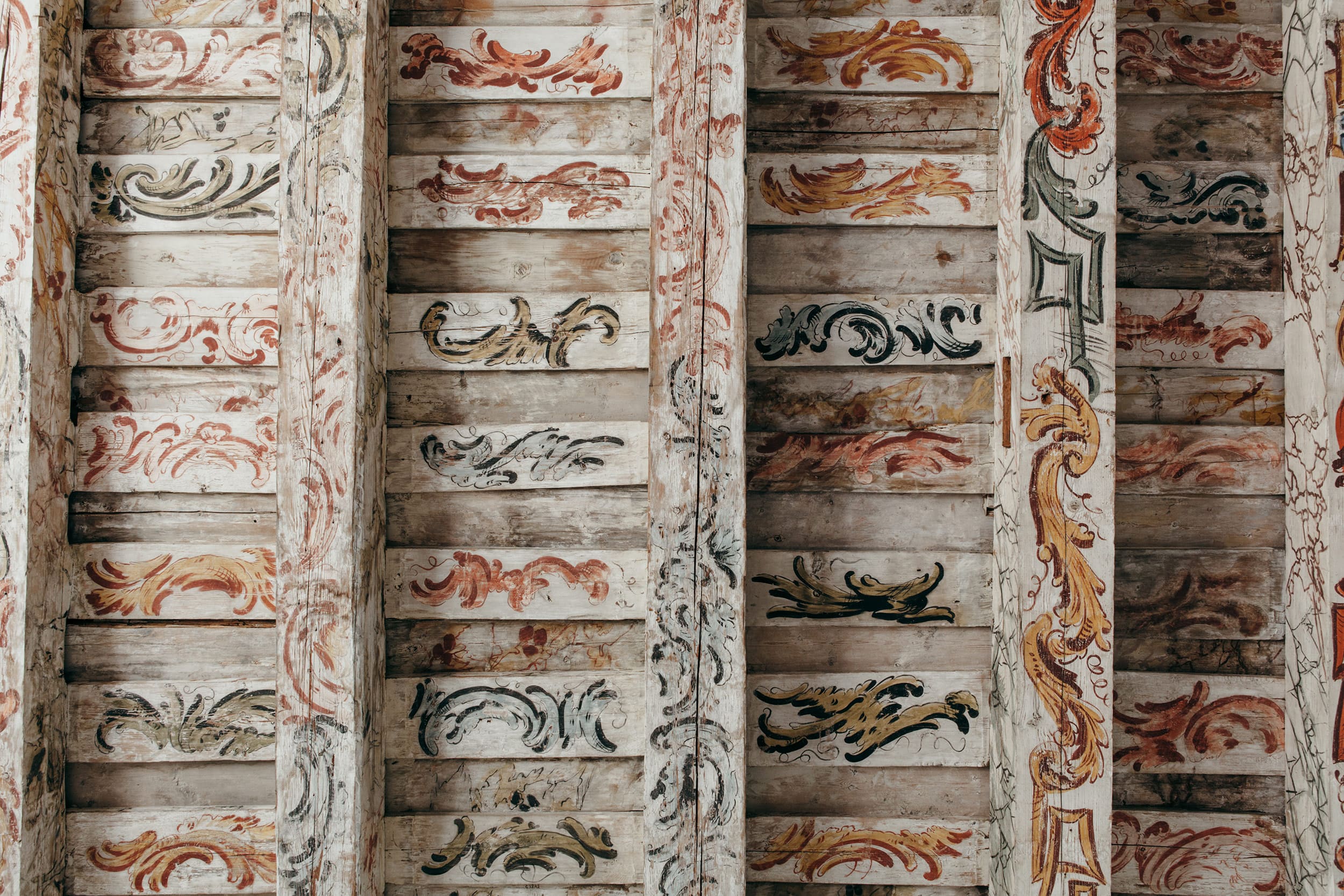 So we settled in and made it ours. We renovated the place to its ancient glory and space itself started giving so much back. Mainly inspiration, but also the connection with long-forgotten times. In a silent and very magical language, the room started to shape our sense of beauty, and wonder. 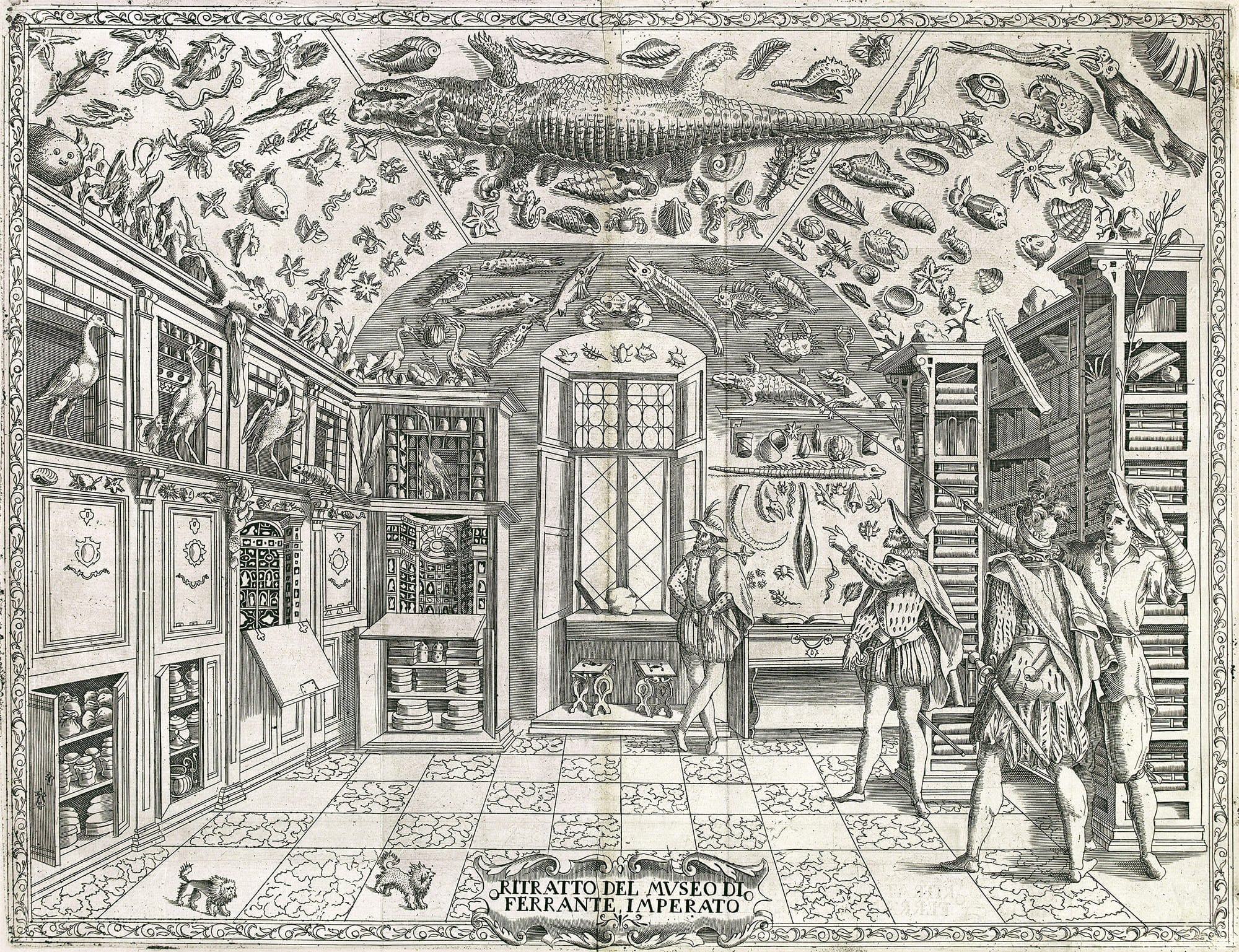 Faithful photographic reproduction of a two-dimensional
Engraving from Ferrante Imperato

At one point we found some writings about the building’s history. The first records of the house date back to 1683 but just one year later the house burnt to the ground in the great fire of Toompea. In 1713, latest the new baroque building was completed. Belonging to the von Harpe family of Baltic German aristocracy, the house was one of the main gathering places of artistic nobility. Alexandra von Harpe, widely known as madame Bibka was a gentle and an exotic woman (look at our Joan!) who’s grandfather was a Georgian (same goes to Sten Karik, the other founder of GUILD) who was fond of making her own robes and clothes. She also held evenings full of literature, art, music and poetry. 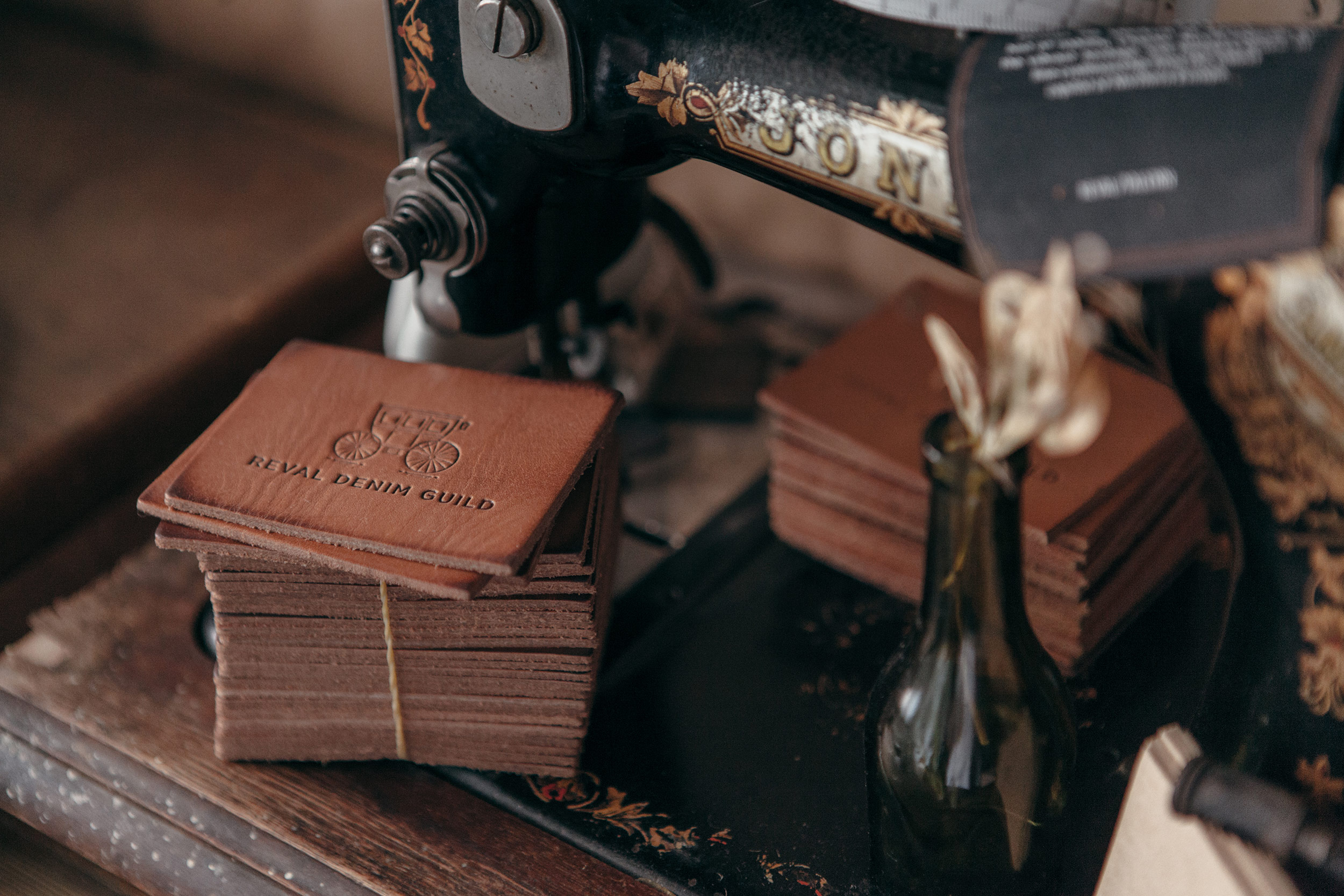 The place became known as Le Salon Jaune (The Yellow Parlor or in other circles, der Gelbe Salon) and the affairs that used to take place in the residence were surprisingly similar to what we’ve been doing. The more we read, the more we recognised strange parallels with nowadays and this makes us wonder – do we or do the buildings choose their inhabitants? Why life keeps repeating itself and it’s patterns? 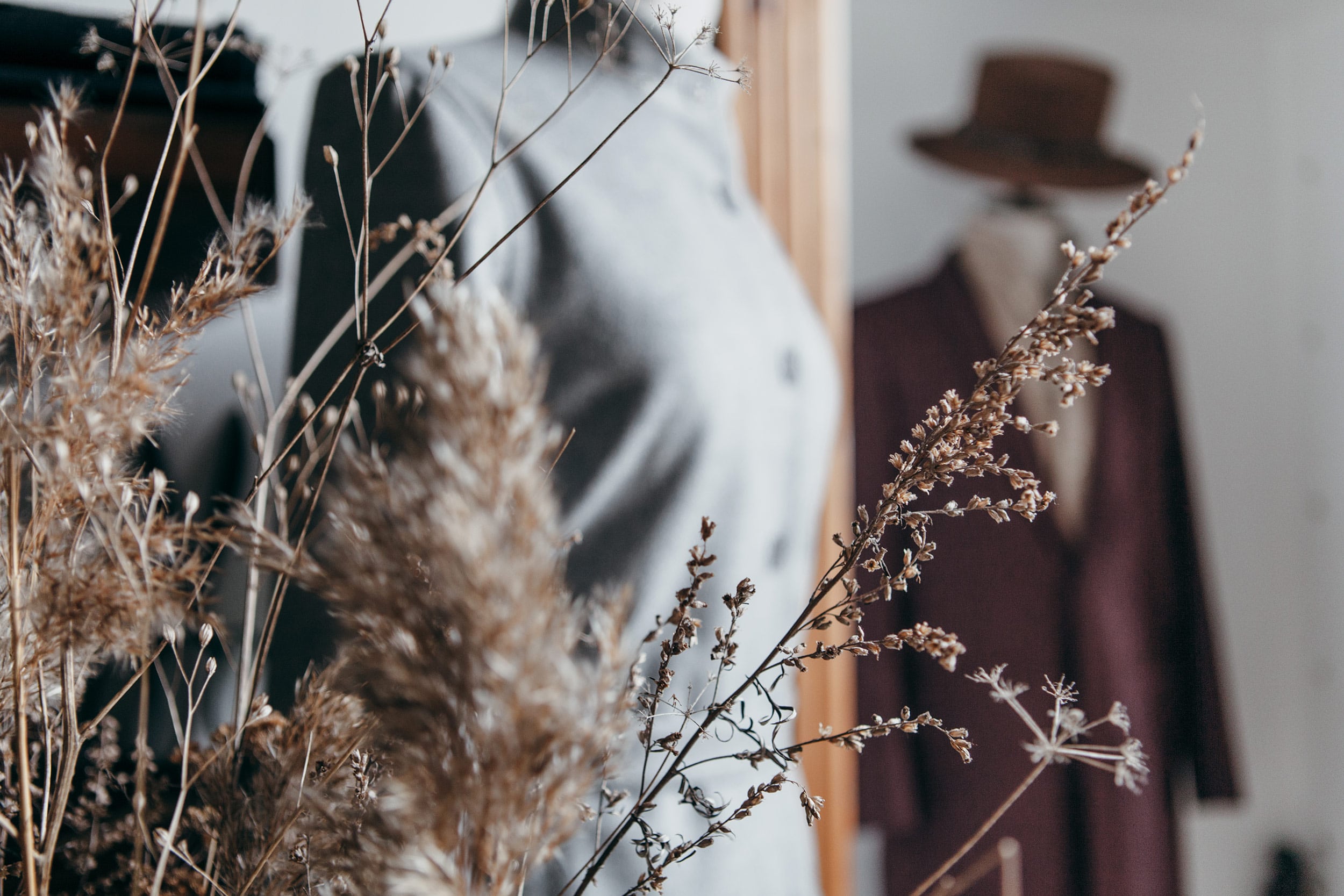 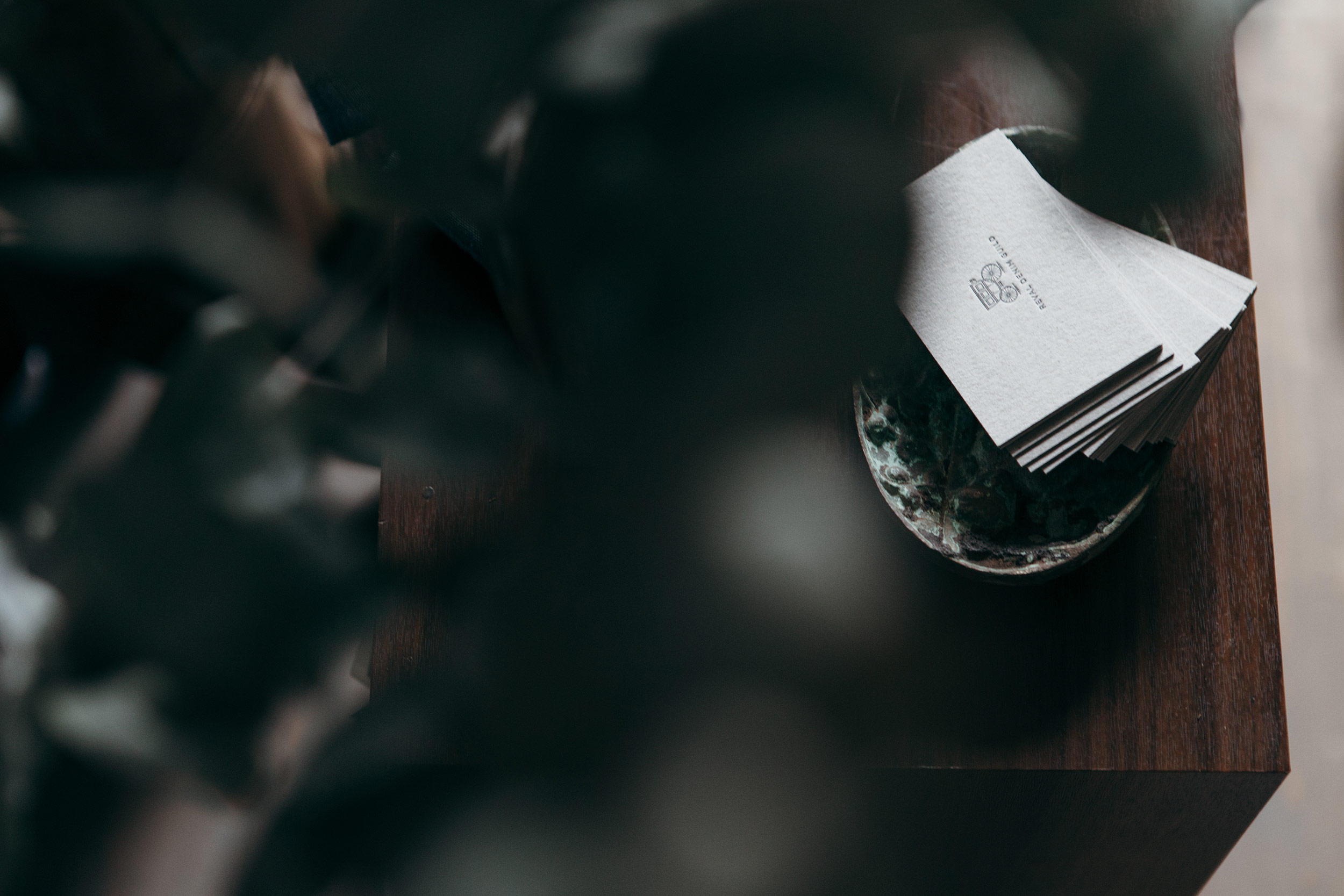 Over the years, wondrous elements have entwined their nests in our store – ancient boxes, wax and signets, crystals, hundreds of ribbons, fabrics and threads, Joan’s miraculous plants, old apothecary bottles, little statues of Old Thomas and Lev Tolstoy to antique portraits of Marie-Antoinette and orthodox icons, tile work of local artist Martin Saar and dozens and dozens of books make it almost a sacred place – a true wonder chamber, like a cabinet of curiosities from the past that surrounds us day after day when we create all those magical things. 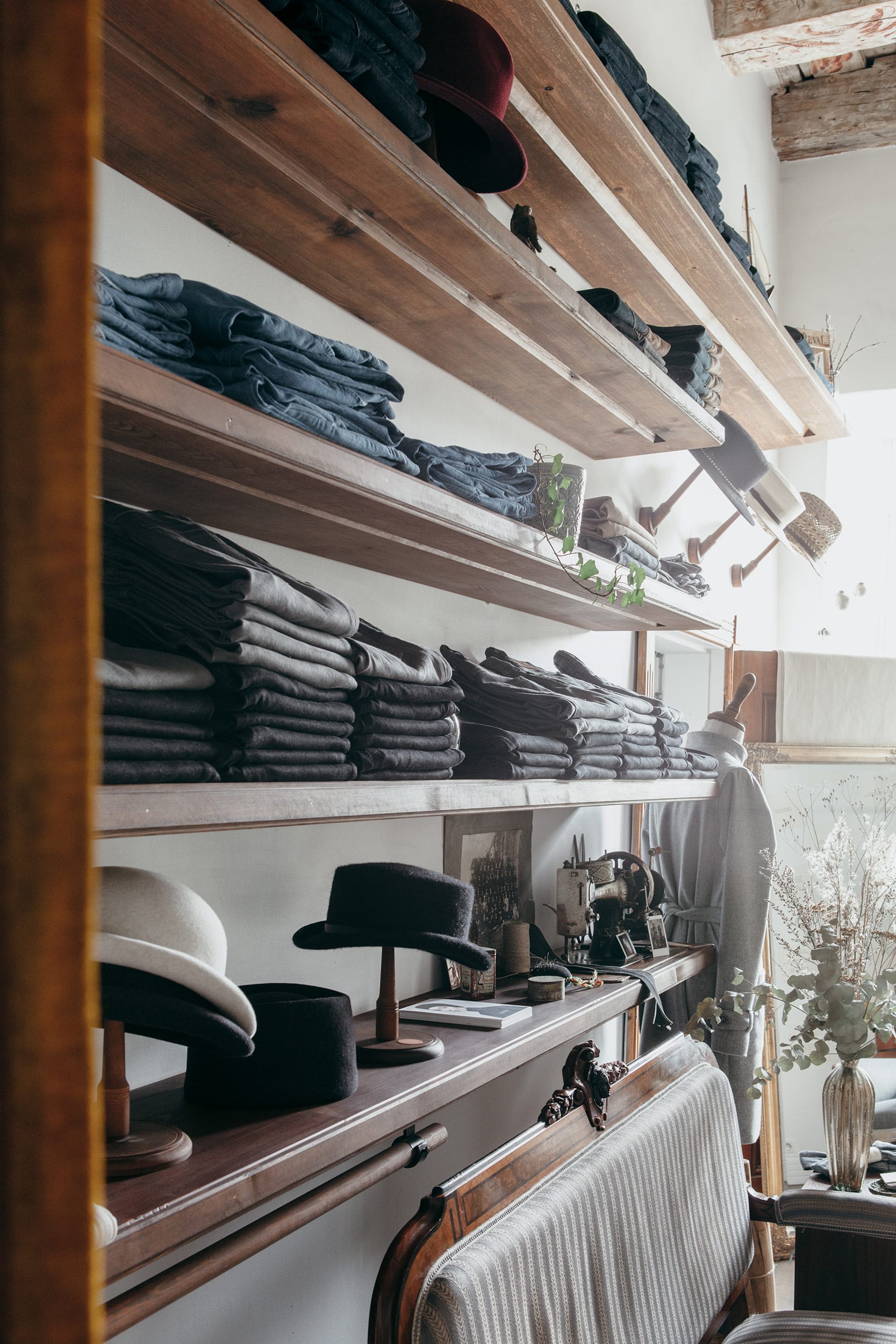