One of the most important goods imported to Tallinn during the Middle Ages was salt. Known as “the white gold” it was extremely valuable and used as one of the currencies in all Hanseatic cities. The flavouring was mainly brought from Brouages and Baie, France as well as Portugal and Lüneburg, Germany.

For thousands of years, salt has been the best-known food preservative. Today, approximately 1,5kg of salt is used per person in a year while 600 years ago it was four times more.

In the 15th century, more than 100 enormous shiploads of salt arrived in the port of Tallinn. It was transported unpacked in the ship’s interior – once the salt arrived, it was quickly loaded into smaller boats and taken to the shore. Then the carriages took the salt to weigh house (Vaekoda) on the Town Hall Square where it was crushed, weighed and divided into smaller bags. Most of it was then sold to Novgorod, Finland and Sweden.

The income obtained from salt trade is stored into the walls and houses of Tallinn. This is the reason the locals have a saying – we’re living in a city built on salt. 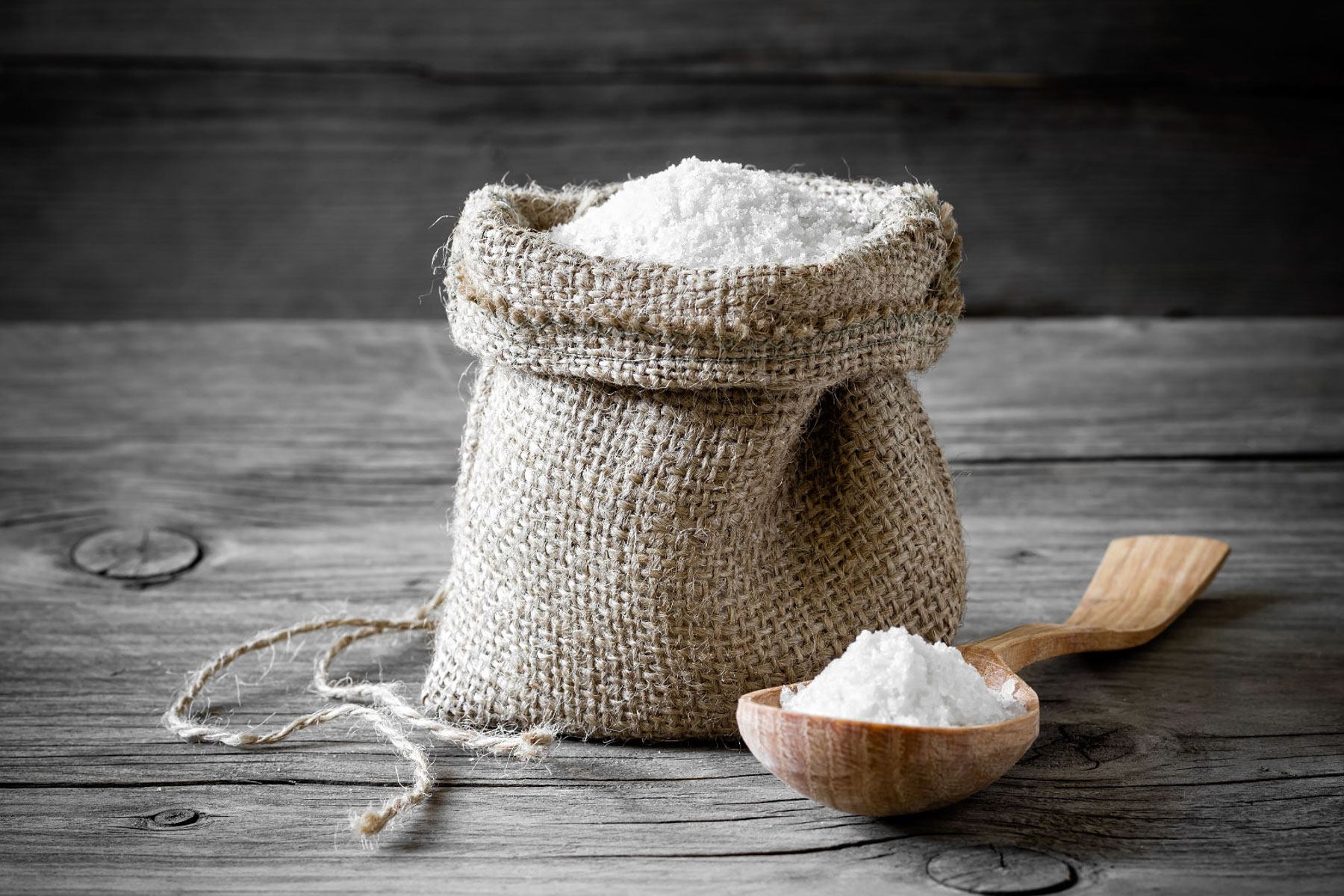 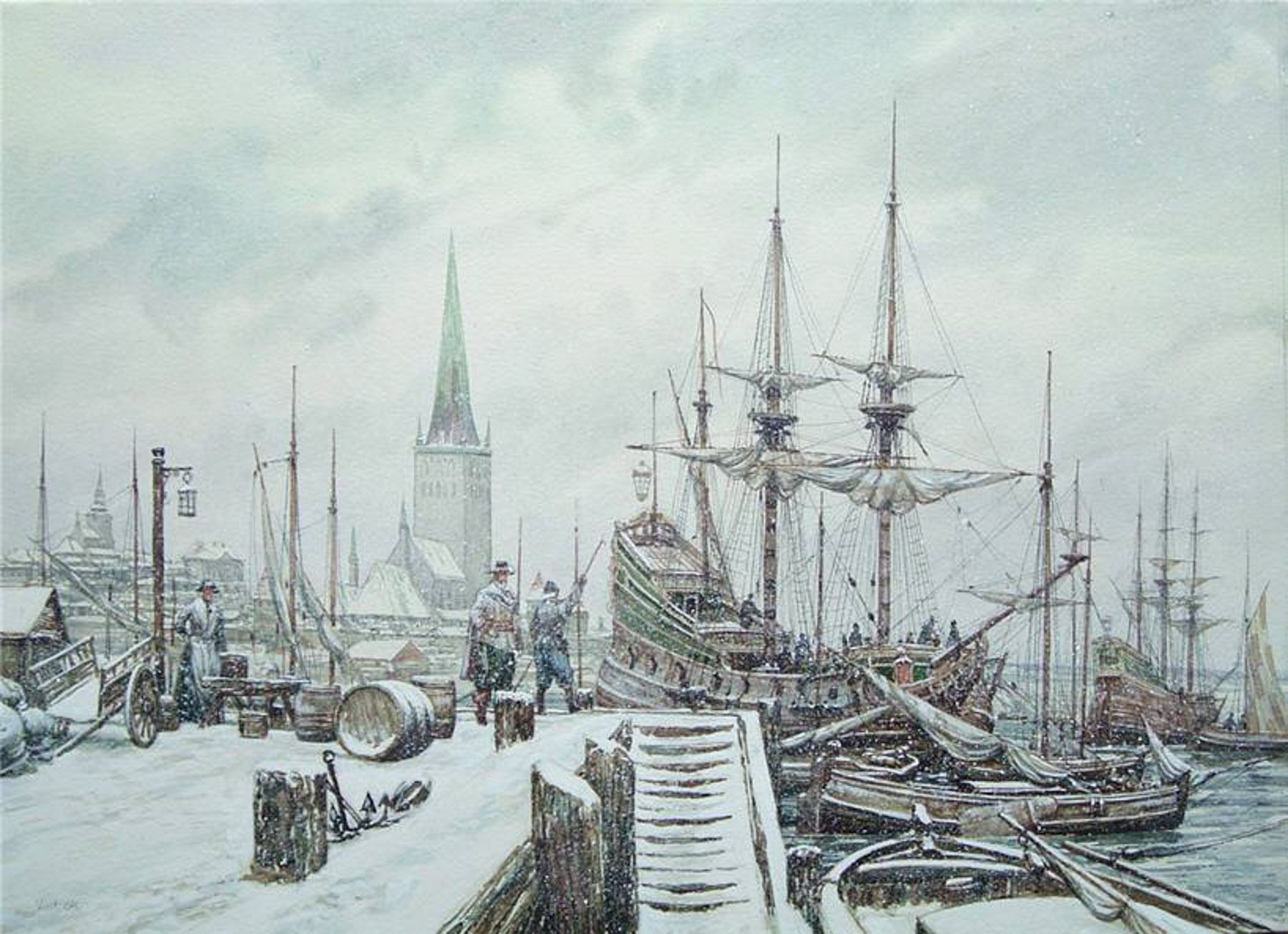