In addition to salt, the second most important goods imported to Tallinn were fabrics. From here, a lot was also sold to South and Russia. In Reval and Livonia, only the richest merchants and noblemen could afford such valuable goods as great fabrics – back in the days, the cloth was considered times more precious we acknowledge today.

The main article of import was woollen broadcloth, “kalev” – a lightweight but notably warm fibre. The scarlet (scharlaken) broadcloth was considered as the most valuable and was only produced in Ghent and Bruges. The Russian nobility was mad about it, you may imagine. Through Tallinn, and then Novgorod it was even sold to the wardrobes of the women of Genghis Khan in Crimea. It truly was the cloth of the wealthy but due to its extremely expensive and precious value, even they wore it mainly on festive events.

Besides scarlet, yellow broadcloth from the city of Ypres as well as expensive greens was appreciated. For townsfolk, the most popular broadcloth at the end of the 15th century was “popering” – fabric made in Flemish town Poperinge. The most simple grey broadcloth from Lübeck was given to the servants. There were many descriptions for lower-class people how big and what kind of fabrics they could use.

Besides broadcloth, there was also a great interest for fine linen, silk, velvet, damask and Kersey (a woollen fabric made by the English). 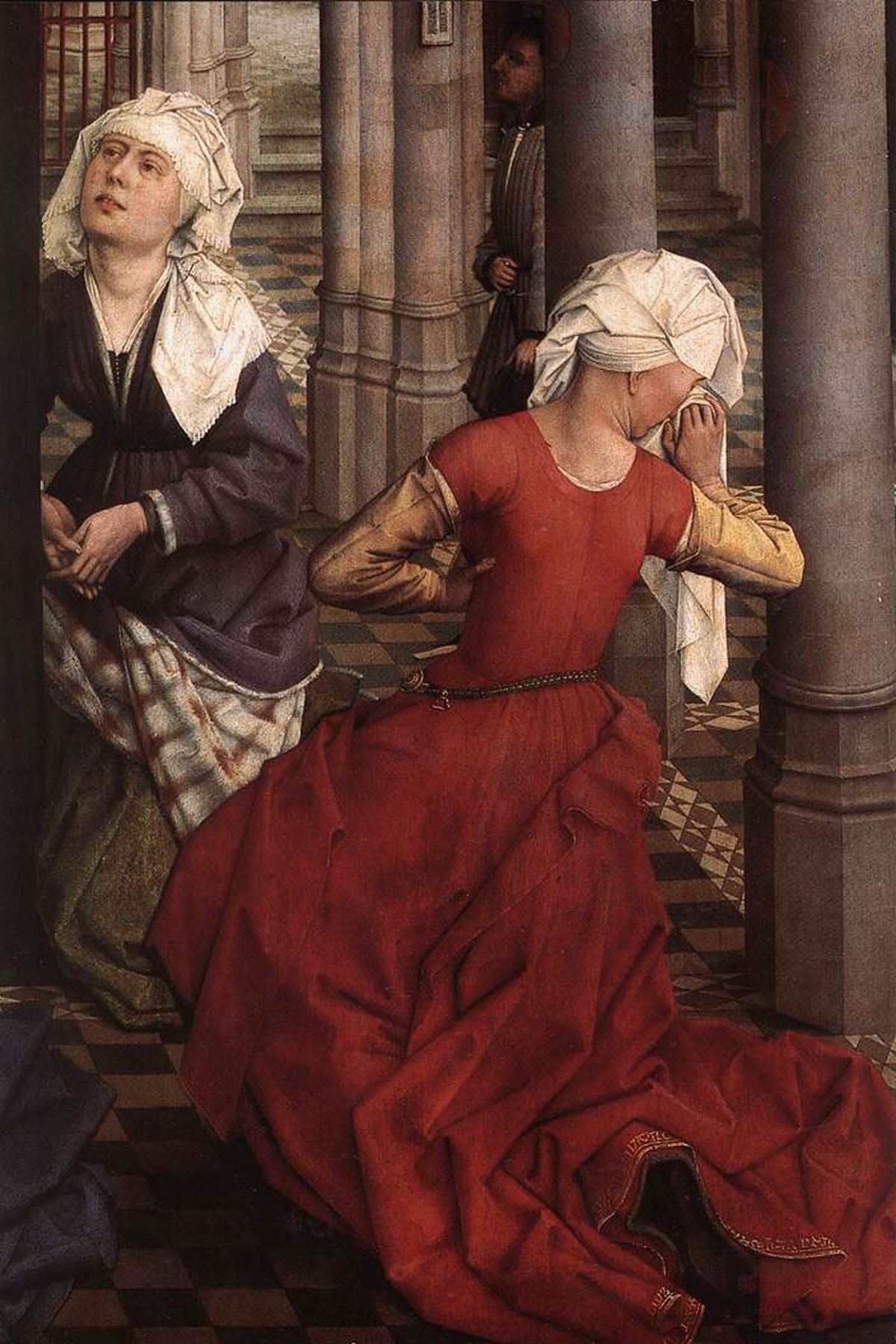 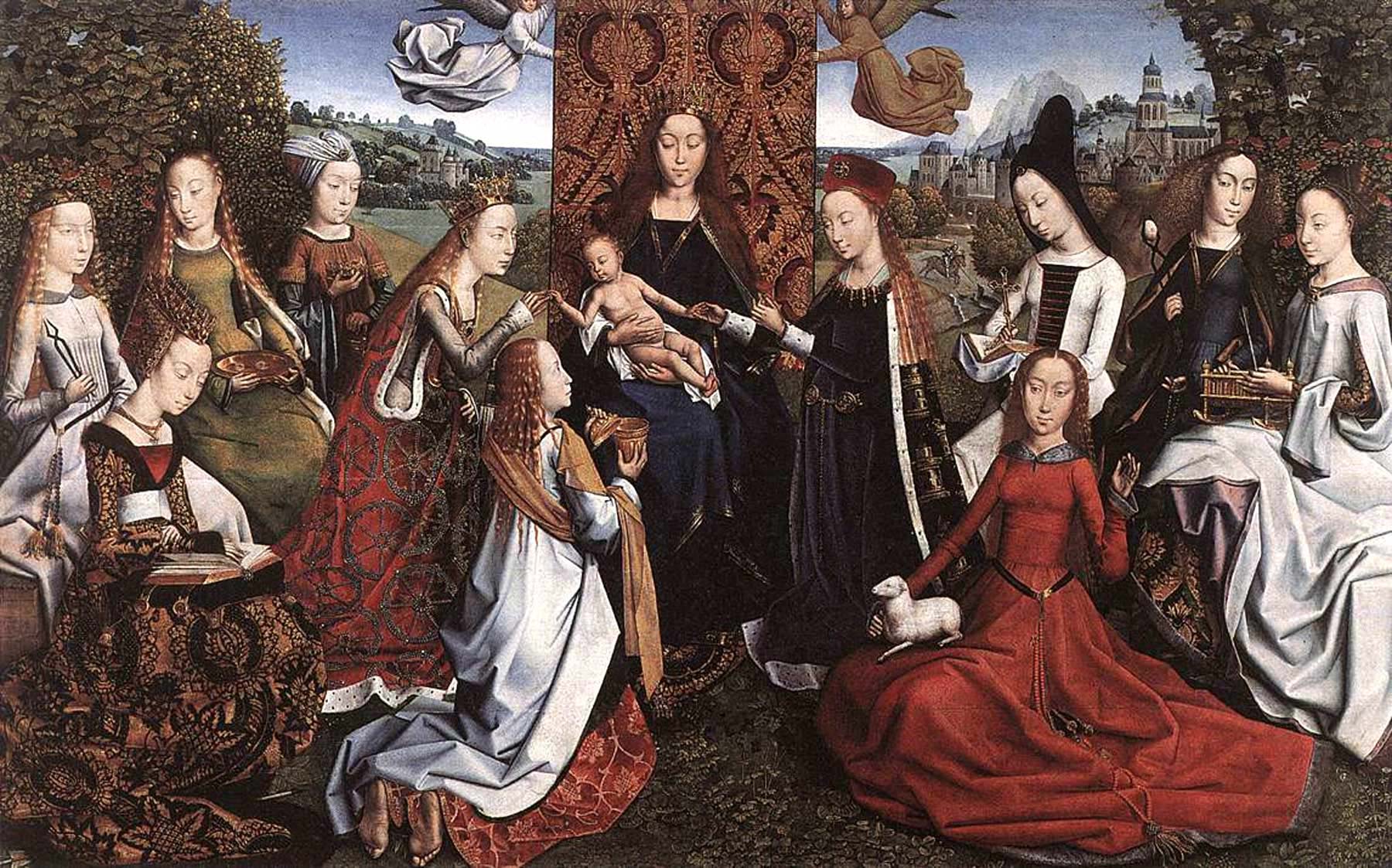