‘Ridethrough the lens’ is a reflection of the precious time we had spent around.
I’ve always been keeping in mind your soul group developing influential characteristics and pursuing artistic expressions between Lasnamäe’s superstructures. The district itself is the birthplace of many inspiring people and their significant impact on contemporary cultural aspects up to date.

We met at a young age during a cultural collision exploring soundscapes. Your energy brought a sense of enthusiasm which was always joyful. Long ago, you were the one naming Tallinn’s suburb Lasnamäe to Lasnafornia. It was you with your friends introducing many great finds of rap instrumentals from the early golden era. Also, the moment of excitement was to acknowledge your crew making their contribution and appearance to be heard in the local rap scene.

One For The Ride. Two For The Hood.
Three Through The Lens.
For The Greater Good. 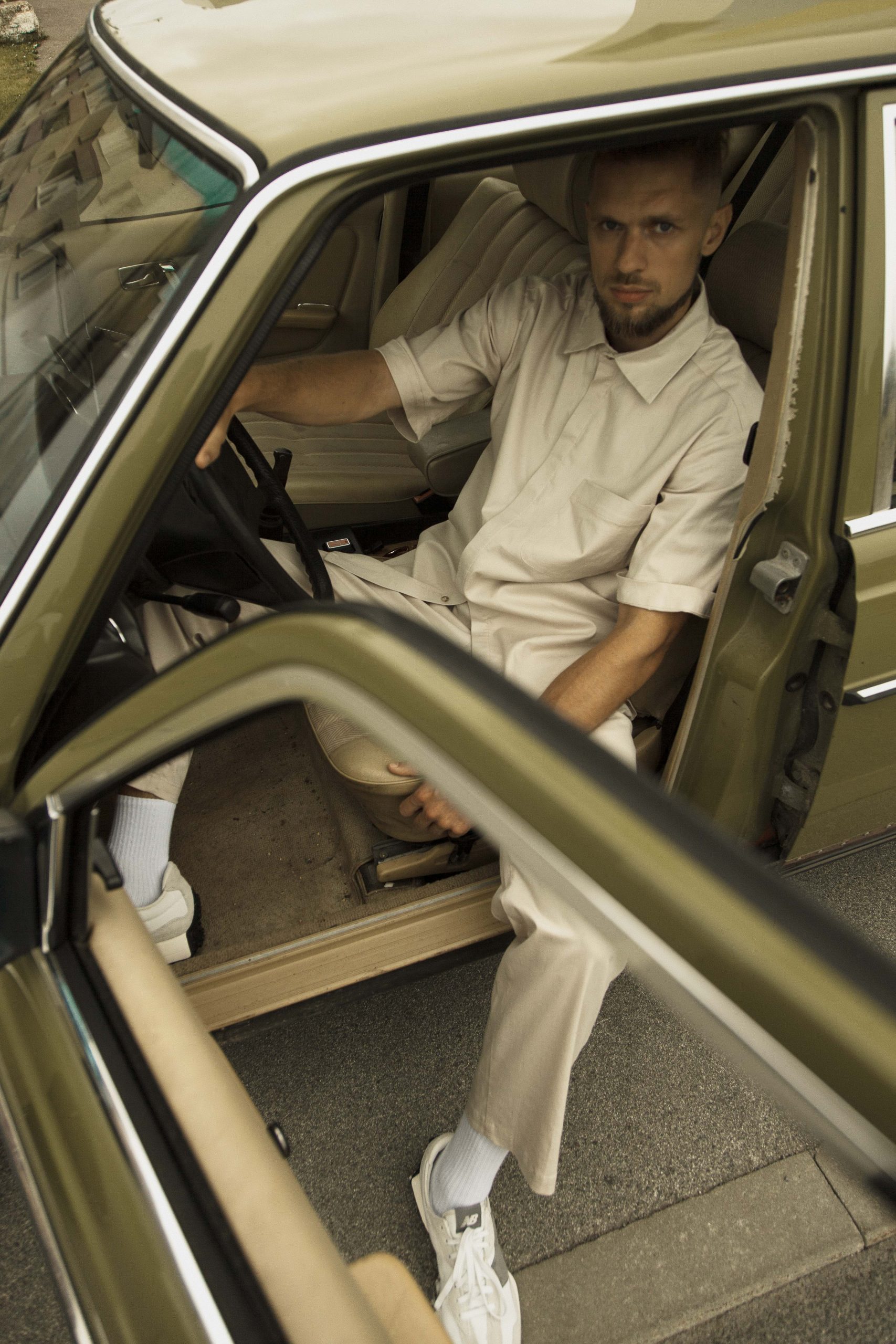 Morning Ingvar! Your name fits a Viking earl!
Would you tell us more about your background?

Humble beginnings, Lasnafornia – just like Felix said. I was raised and influenced by it, but I’m not trying to act all gangster. I have always been an enthusiastic and positive person, which is the influence of my charismatic parents. Thanks to them my world was not all tough concrete. My mom is from Russia and my father is from Estonia, I grew up bilingual and bicultural. So duality has always been a part of my life. My mom was religious, but I and my dad followed our own god, Michael Jordan. From a very early age, I became a die-hard Bulls fan.

Lasnamäe might come off cold from a distance, but it is the people that give me a warm feeling. I was always surrounded by so much talent and expression that it stuck with me, becoming normality. It was great fun doing this shoot with you
– a trip down memory lane of the streets that shaped us.

How would you imagine the most beautiful moment in Lasnafornia?

That one is easy. Hot summer evening on the local basketball court, sunset, and the orange concrete jungle reflecting it. Your people are on the court and the sides, with some 90s rap joint bumping and everyone just having fun. Some are barbecuing on the one-time grill and there are no worries about tomorrow. 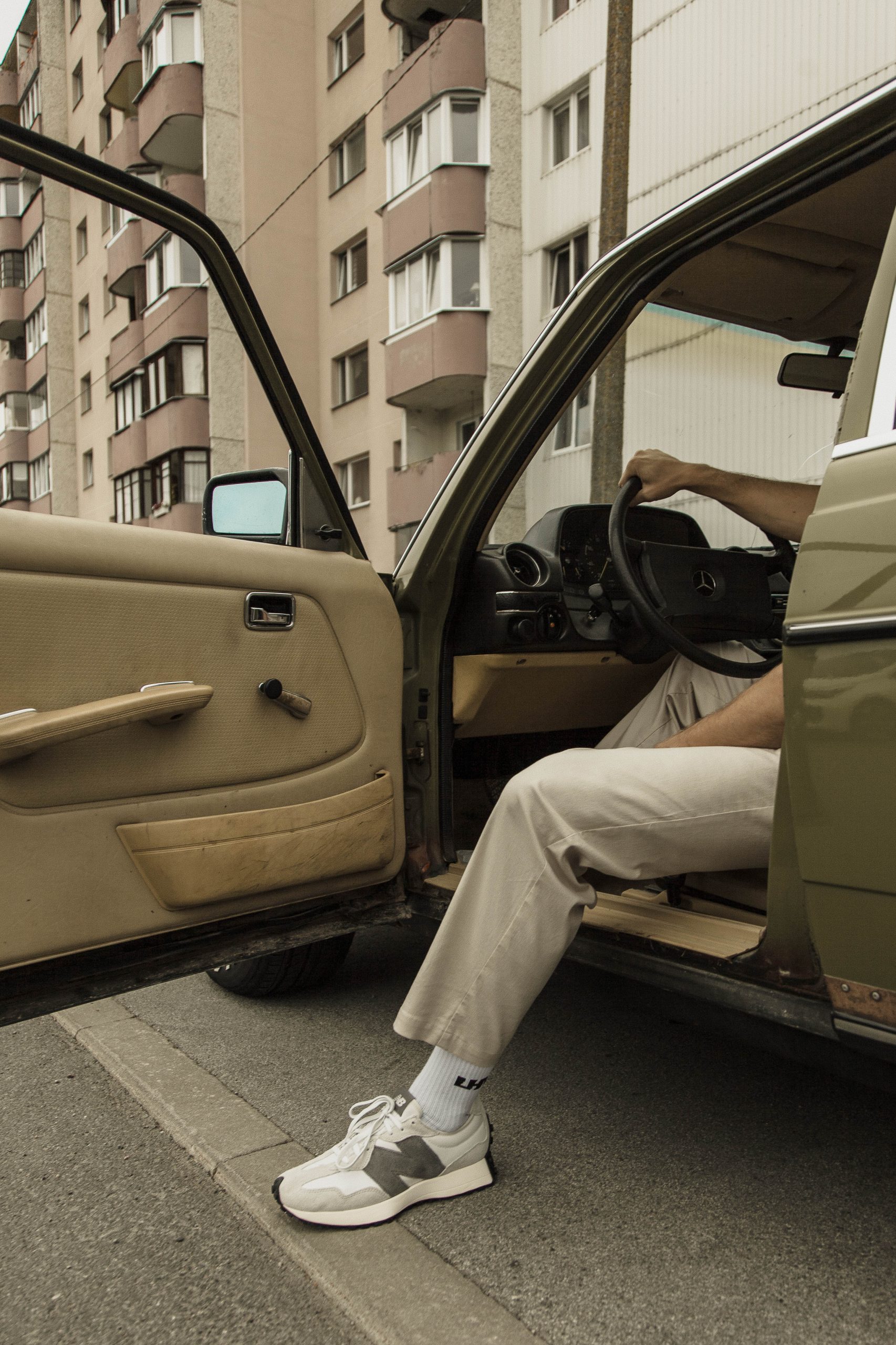 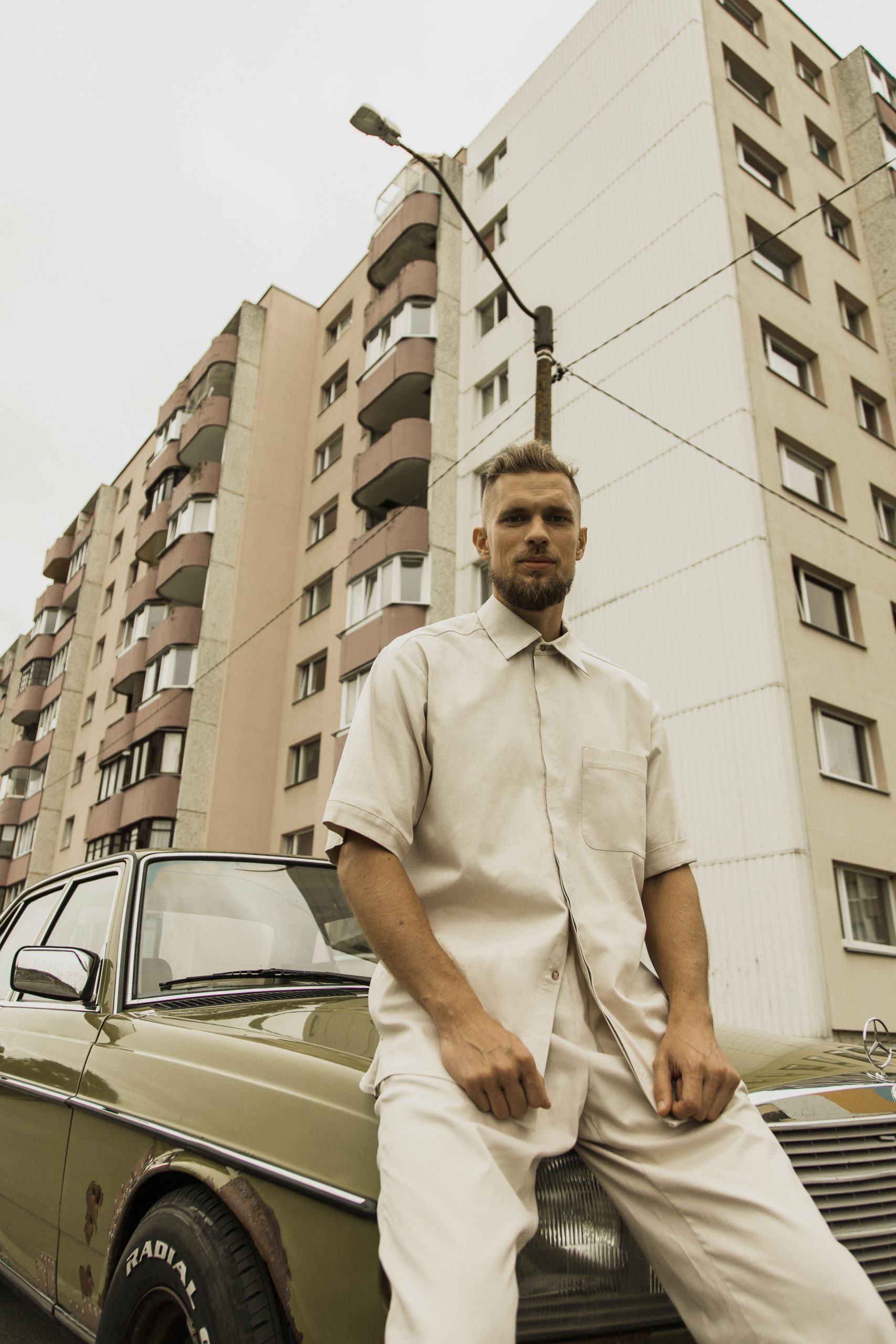 You compiled one of our all-time favorite LPs, the “Groove of ESSR: Funk, Disco, Jazz from Soviet Estonia”. A very exotic album as most of these songs is completely unknown in the wider world of music. Tell us a bit more about the album – how were the songs selected? How would you describe the music? What was the main inspiration behind it? Was there a particular artist that inspired you?

I and my brother in arms Henrik Ehte went through a lot of songs together sitting in the Estonian Radio Archives. We did it separately and compiled the best ones, then we would listen to the chosen ones together in the Raadio 2 Studio and see which ones we grooved most to. We did this a few rounds until we had the best of the best.

Hard to single out one artist, because there were so many! We also had the opportunity to talk to each of them and they all had their influence in their way. As I am writing this, and remembering all the encounters we had, one persona had the biggest impression and that was the late Marju Kuut. I could tell right away, that she was such a colourful and straightforward person. I loved it. What made it even more special, was that she made her music in times when that wasn’t acceptable, but she stayed true to herself. I really admire that. 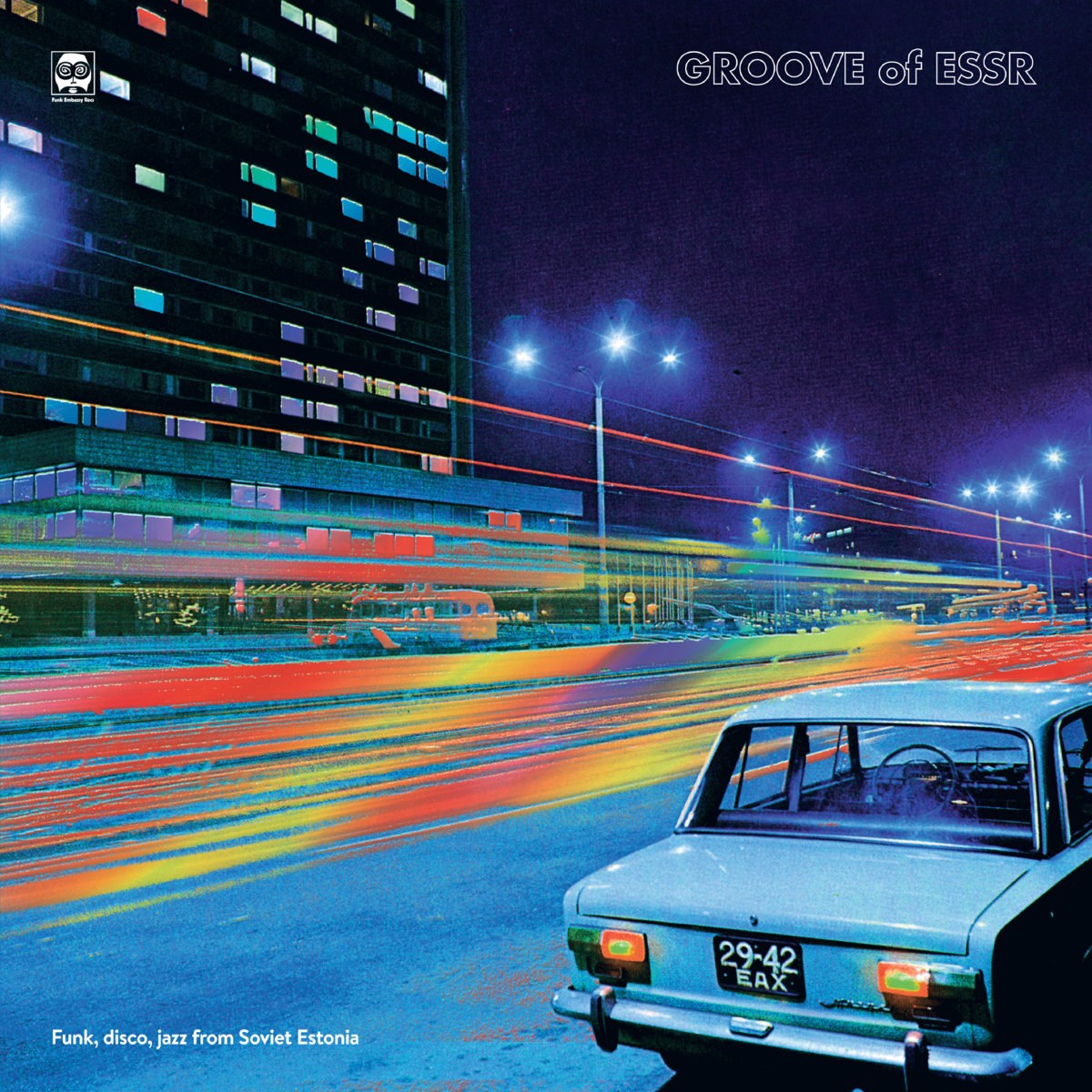 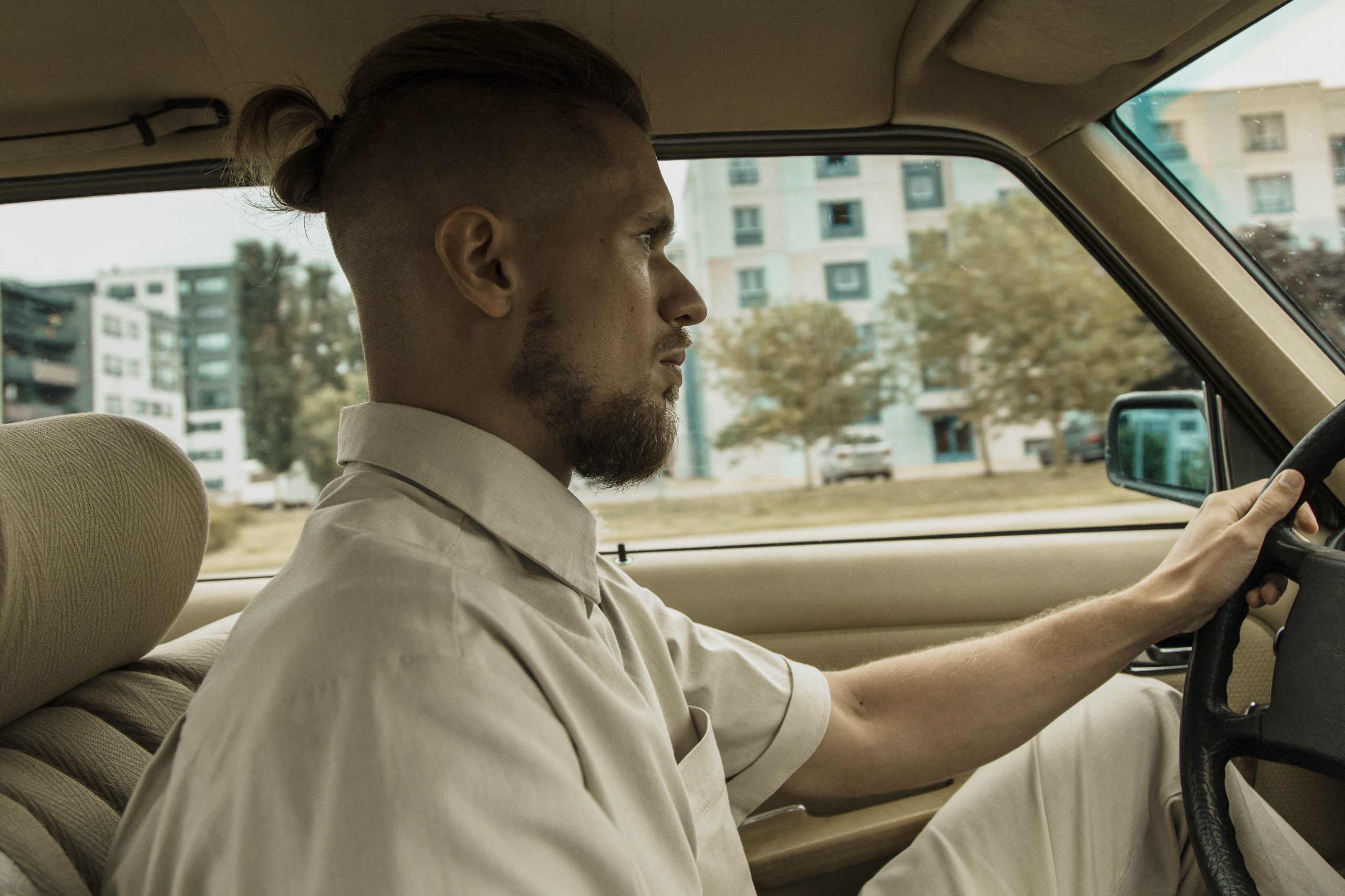 What is your personal favorite on the album?

My first reaction would be that, it depends on the setting, but I do have a favorite one. It is a track called “Mälestuste teel”, meaning ‘On the Memory Road’. I clearly remember discovering this gem, we were so happy to find it! Listening to it in amazement was one of the first realizations of how important it was what we were doing.

Is there anything else you learned about the Soviet music scene during the process? We’ve heard many artists produced way more than was published, the amazing Velly Joonas being the perfect example.

I learned that the love for music will always drive you to find a way to play it. Estonian artists recorded a lot of music and Estonian Radio has put in a lot of effort in archiving and digitalizing it. 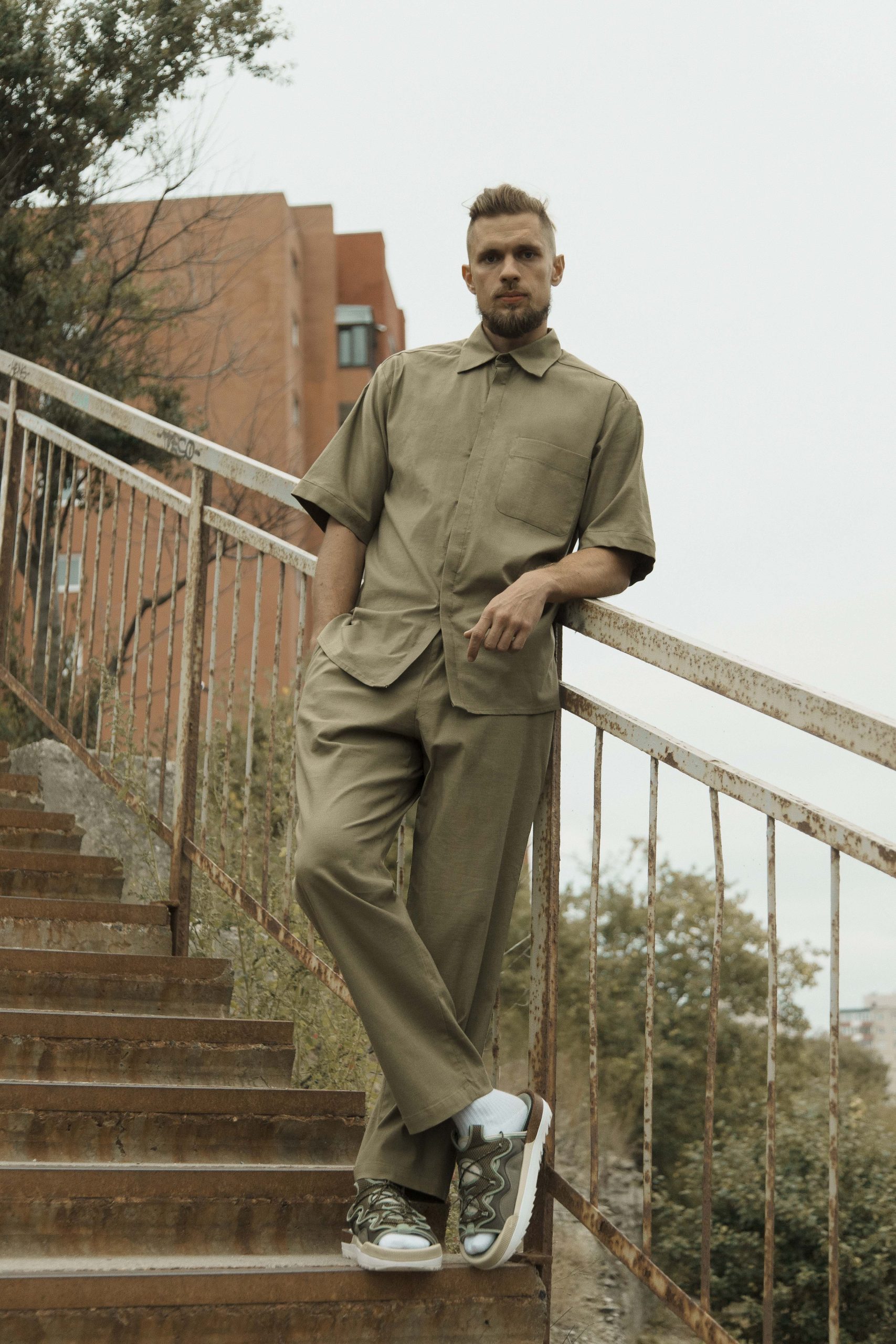 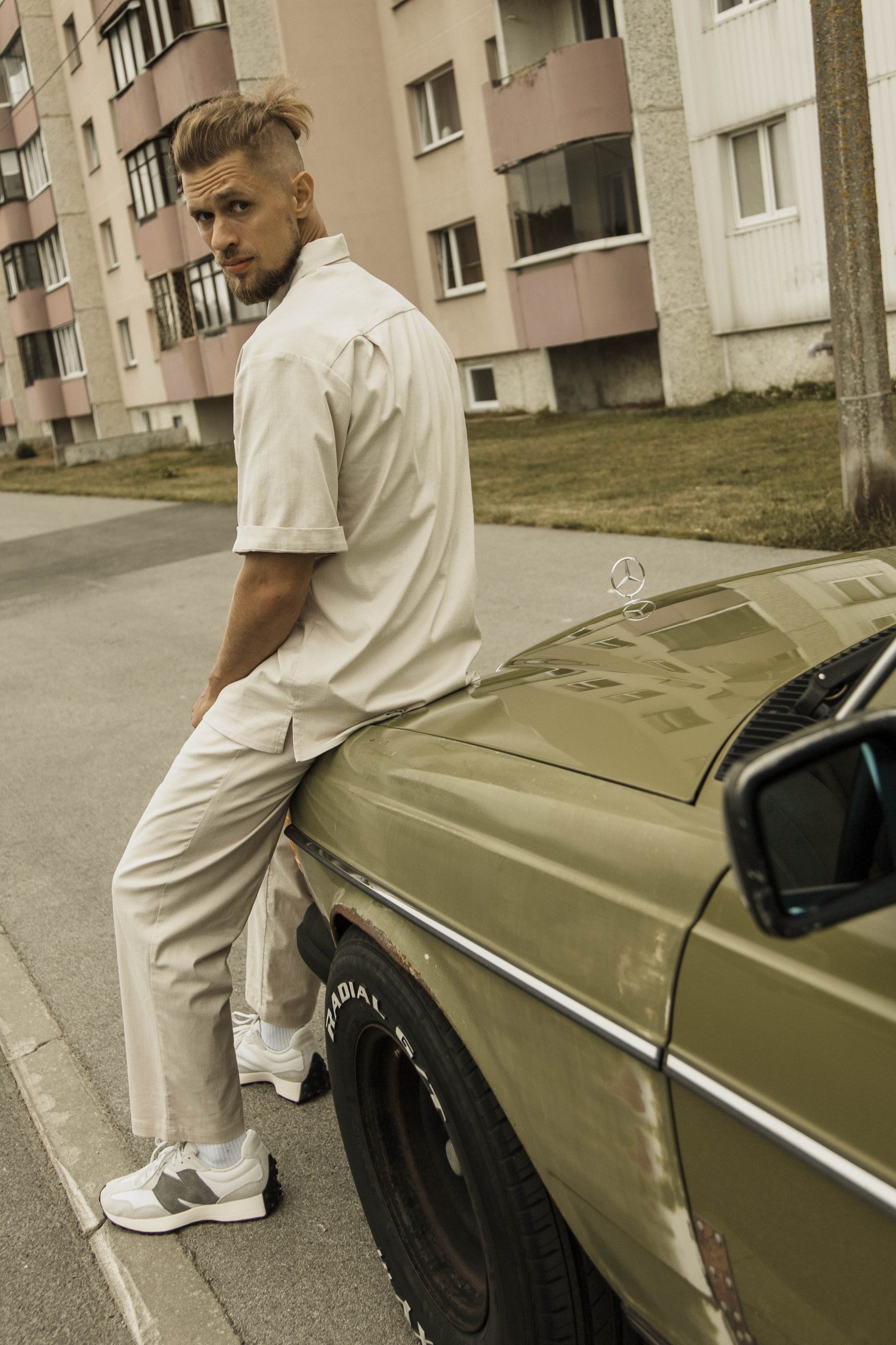 The album sold out very quickly. Will there be a second release? What about part 2?

Turns out that everybody grooves with Estonian music!

The first batch did indeed sell out very quickly and for a moment we were not sure if we will press more. Talking to the vinyl heads we realized that keeping the album rare isn’t helping our mission to spread our country’s music. Oh yes, and the second one is almost done – but we do take our time! 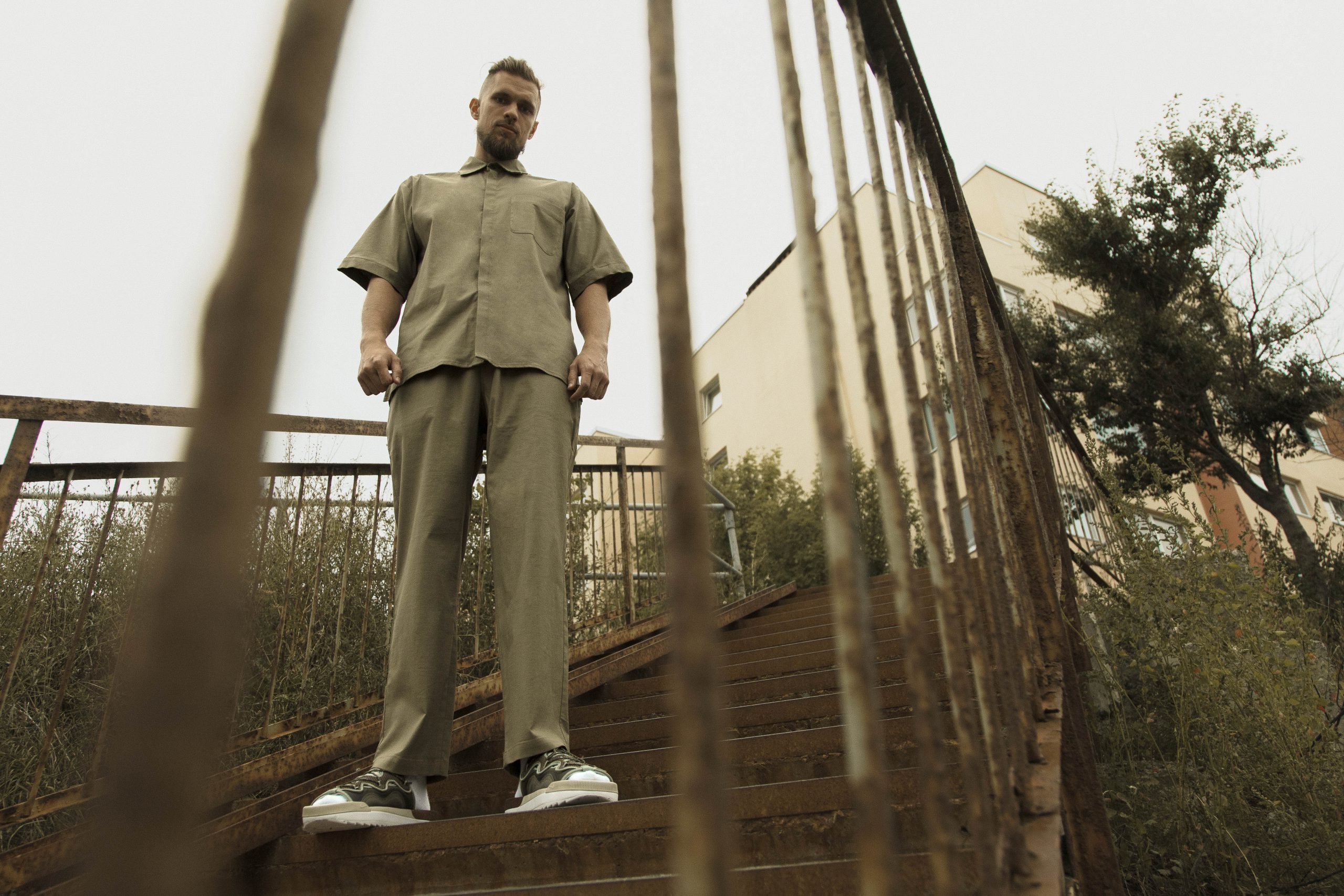 We know you’re interested in playing instruments as well.

My love is drums. I always had this click in my head and I would often kind of beatbox when alone. Having done some beats I also know where the elements need to be and once I tried drums for real, I never stopped. It took a lot of work, but it has connected me to music in a whole other way. Also, a lot of talented people keep their instruments laying around so I can play with these as well which is amazing.

The Musicians you admire the most and why?

Tough one… Big L for his cleverness in rhyming. Anderson Paak, because being so sick on the drums and so fly on the mic is inhumane! And Yussef Dayes. 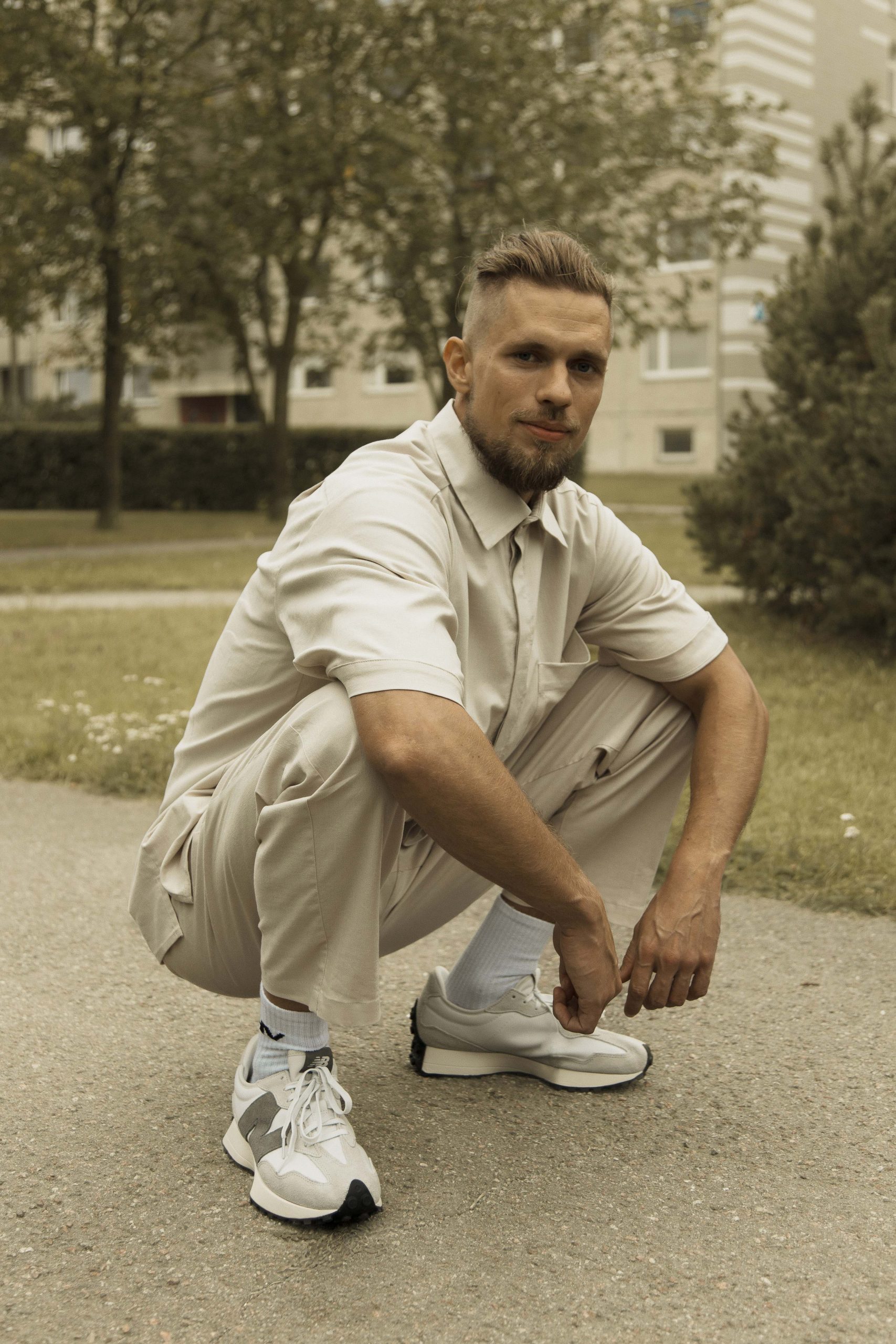 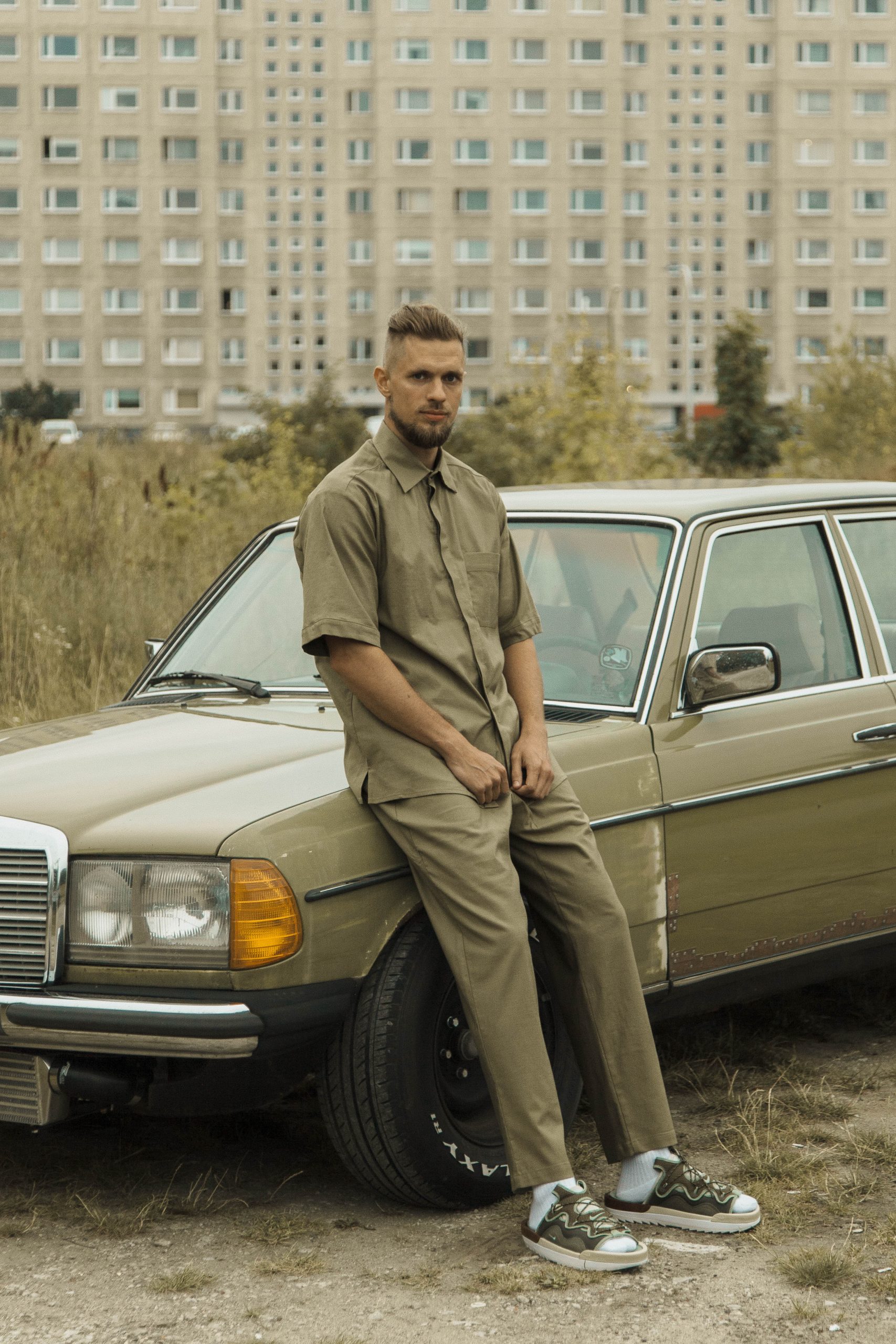 You are a multi-talented persona. How do you manage to give your best in so many fields?

Adhd? I get easily excited and just kind of end up doing cool stuff with awesome people. Wouldn’t say I’m talented, just very lucky to have my peeps.

What is the most useless talent you have?

I have a vestigial feature, the ability to control my auricular muscles. In other words, I can move my ears.

What is the best advice you’ve been given? 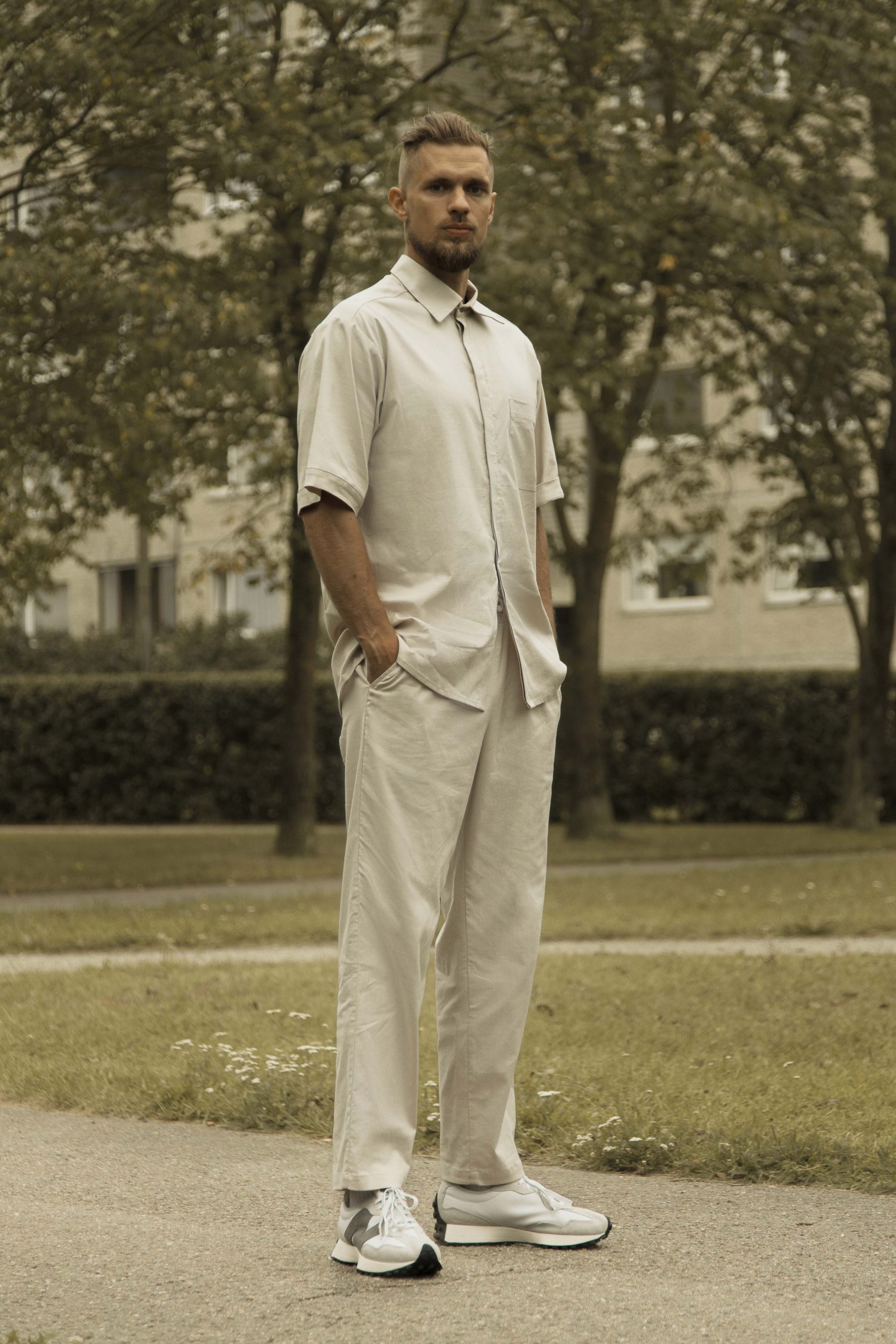 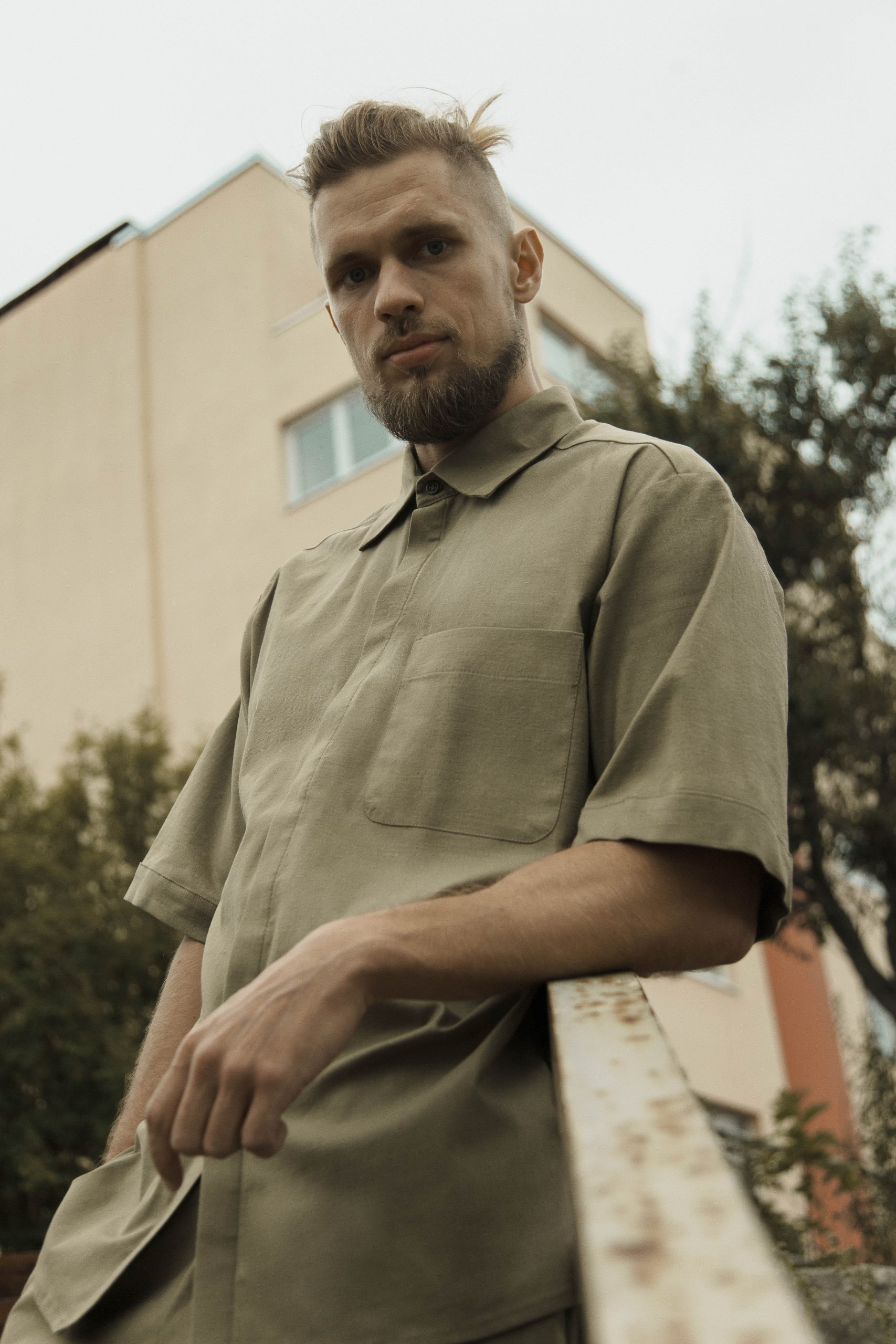 What’s next for you?

More music! As mentioned Groove of ESSR 2 is dropping soon, I help to manage this crazy mofo GØK2 and my boys are organizing a rap event in the Hall of Fame on the 26th of November.

Grind is good, but it is also important to be lazy sometimes. 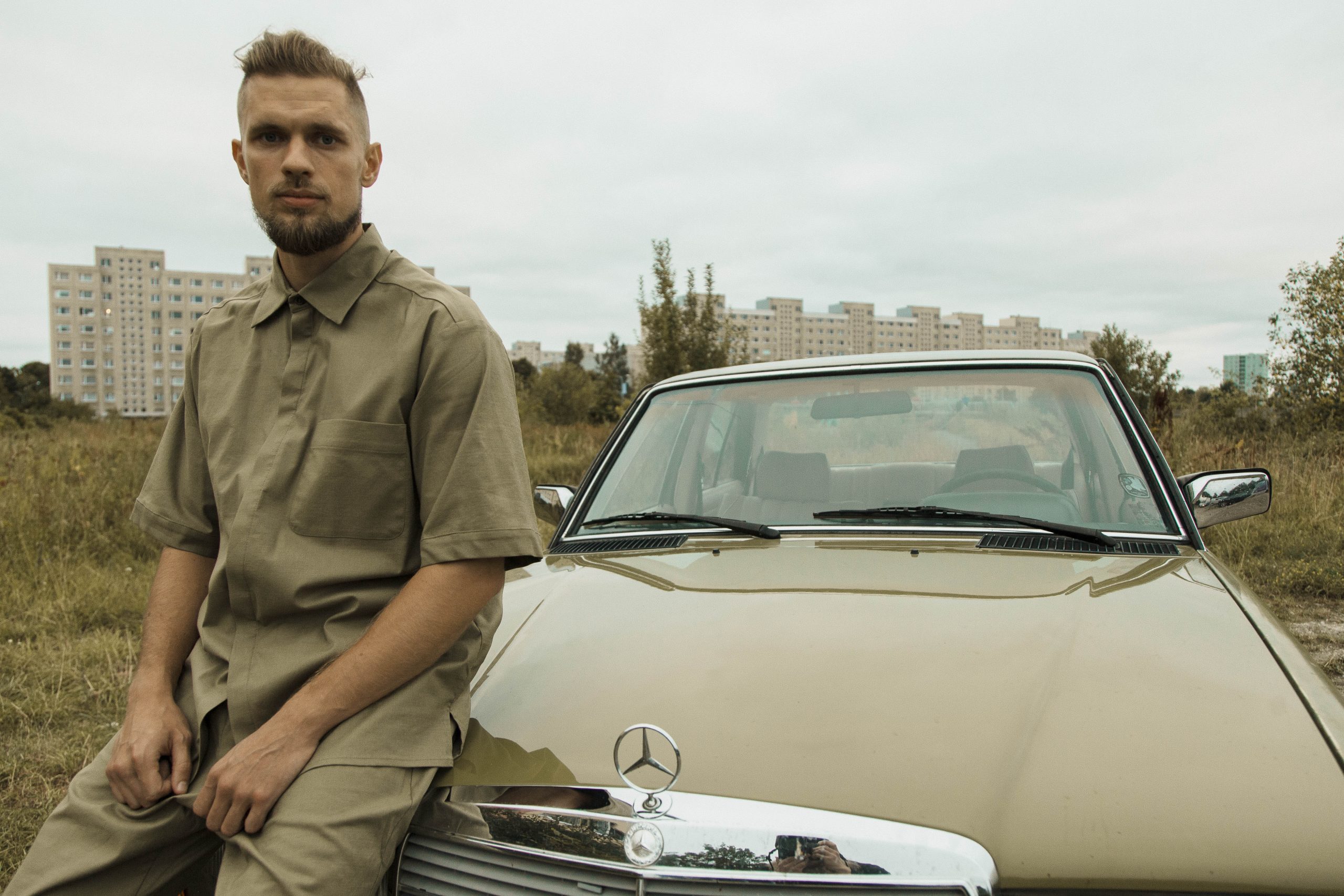 Is there a message you’d like to give to the world?

A bit cliche, but I live by this:

Treat the world like you would like the world to treat you. Let’s be nice to each other and the environment
surrounding us! 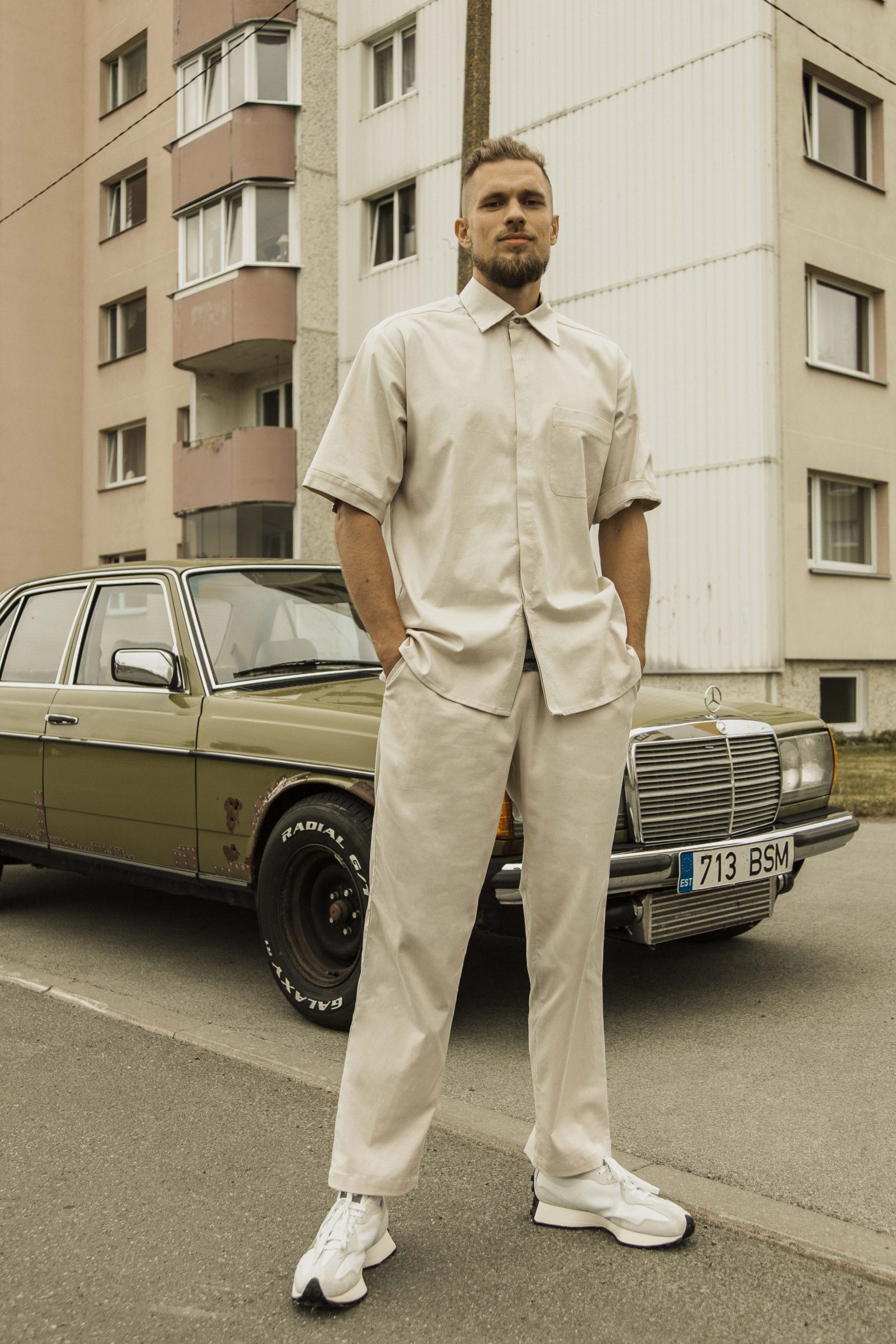 Can’t wait to hear from you again!