Colourful photographs of mind-blowingly beautiful Paris in 1923 by Jules Gervais-Courtellemont. It was a picturesque and idyllic time when Paris was still Paris – the streets weren’t jammed with noise and cars, the abundant city parks were filled with flowers and greenery, the gentlemen wore hats and women denim skirts blue as the smog-free skies.

Jules Gervais-Courtellemont was a French photographer born in 1863 outside of Paris, in the province of Seine-et-Marne, but grew up mostly in Algeria where he developed a passion for the pre-colonial Orient and therefore, devoted most of his professional career in search of the exotic.

As a restless traveler, he roamed throughout the Middle East and north Africa, from Morocco to Turkey. He even traveled as far as India and China, photographing as he went.

Gervais-Courtellemont was one of the first masters of Autochrome, an early colour photography process. Patented in 1903 by the famous Lumiére brothers, Autochrome used a layer of potato starch grains dyed red, green and blue, along with a complex development process, to produce a dreamy colour transparency. 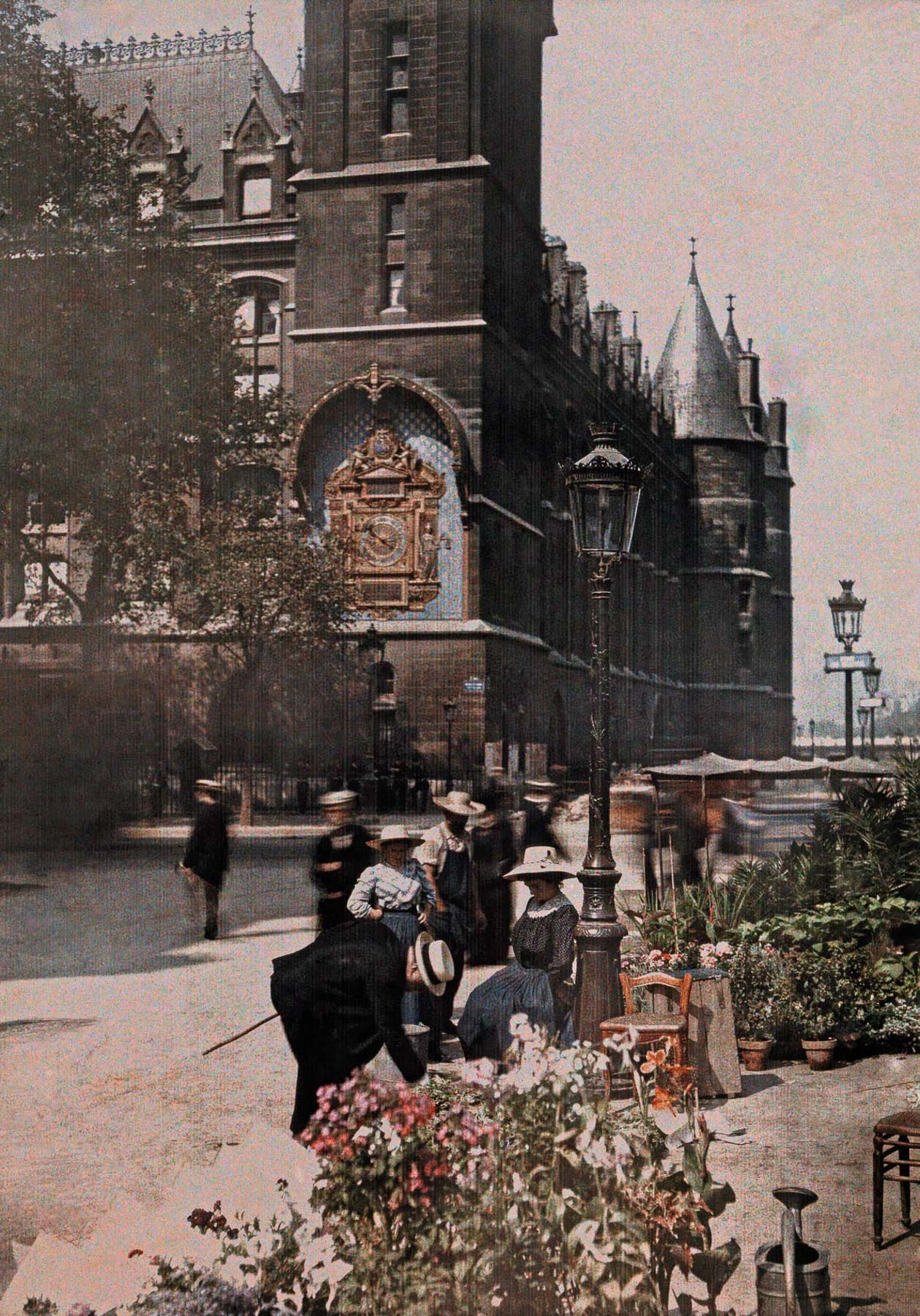